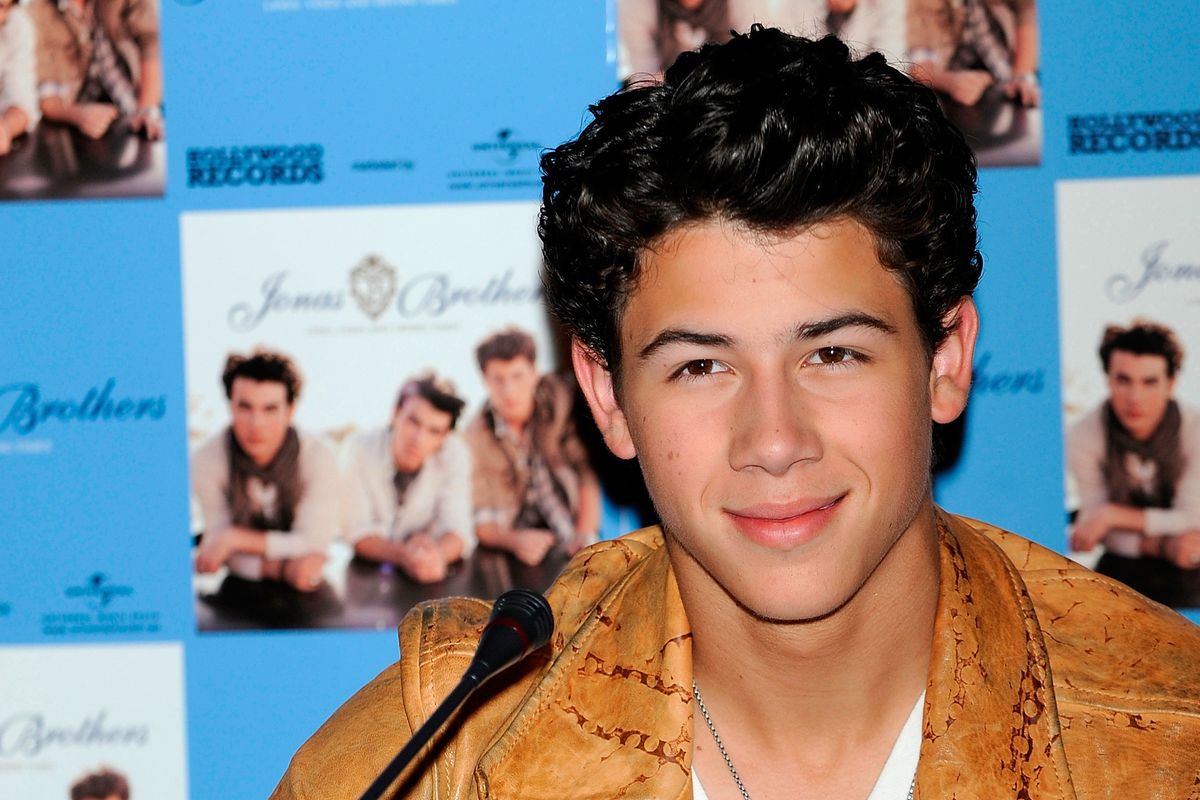 This Week in 2009: Miley Cyrus Reunited With Nick Jonas

This week in 2009, the infamous Slender Man meme debuted on the internet. Sorry to make you think about that whole thing again.

It was a big week for Disney stars! Selena Gomez and Demi Lovato released their duet single "One And The Same," and Miley Cyrus and Nick Jonas released their duet "Before the Storm." Rihanna hit up the Black Eyed Peas album launch party with her new boyfriend Drake. Kanye West and Lady Gaga announced their co-headlining Fame Kills tour, which would sadly end up being canceled. Eminem's Relapse was the no. 1 album in America.

Miley and Billy Ray announced the end of Hannah Montana was nigh. In cinemas, everyone was buying tickets to Transformers: Revenge of the Fallen, The Proposal, and The Hangover.