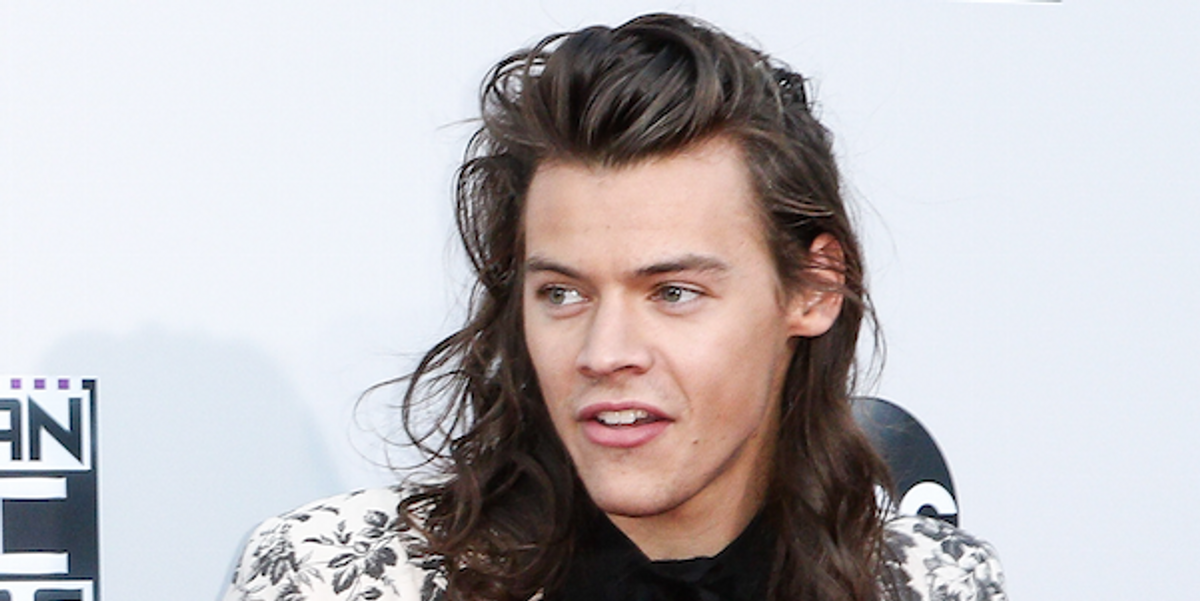 We Have Some Thoughts About Harry Styles's First Solo Single

I'm not sure which route I thought Harry Styles would take on his solo journey, but I certainly didn't expect this.

In what sounds like a One Direction power ballad written by an unknown and likely underpaid Swedish youth in an attempt to gear the rag-tag group of pals towards more of an U2/a-little-bit-of-Elton-John-on-a-Sunday-appreciating audience, Harry Styles new song "Sign of the Times" does not make a whole lot of sense to me.

Even though, sure the singer-cum-actor was always positioning himself to become the millennial Mick Jagger with all those plunging necklines and leather pants and distinct air of "I'm too rock'n'roll for this G-rated shit", but this whole solo piano and then the dramatic drum pre-chorus situation is just another level of 90s Brit trying to do 60s Brit. Clearly Zayn took R&B, Niall took "Ed Sheeran," and the only thing left for Harry is Bono.

I'd go so far as to say "Sign of the Times" could be the finale song of any Raise Your Voice-type film, bringing the protagonist's estranged parents together to forget their financial troubles and appreciate the talented son they raised because he's now performing the song he spent all summer writing after running away to music summer camp on a scholarship. Naturally, the crowd leaps to their feet in a standing ovation the second it's over, even though the string quartet that played earlier was much more impressive. Some heavy Camp Rock vibes.

You can bet it will definitely feature on the Love Actually 2 soundtrack.