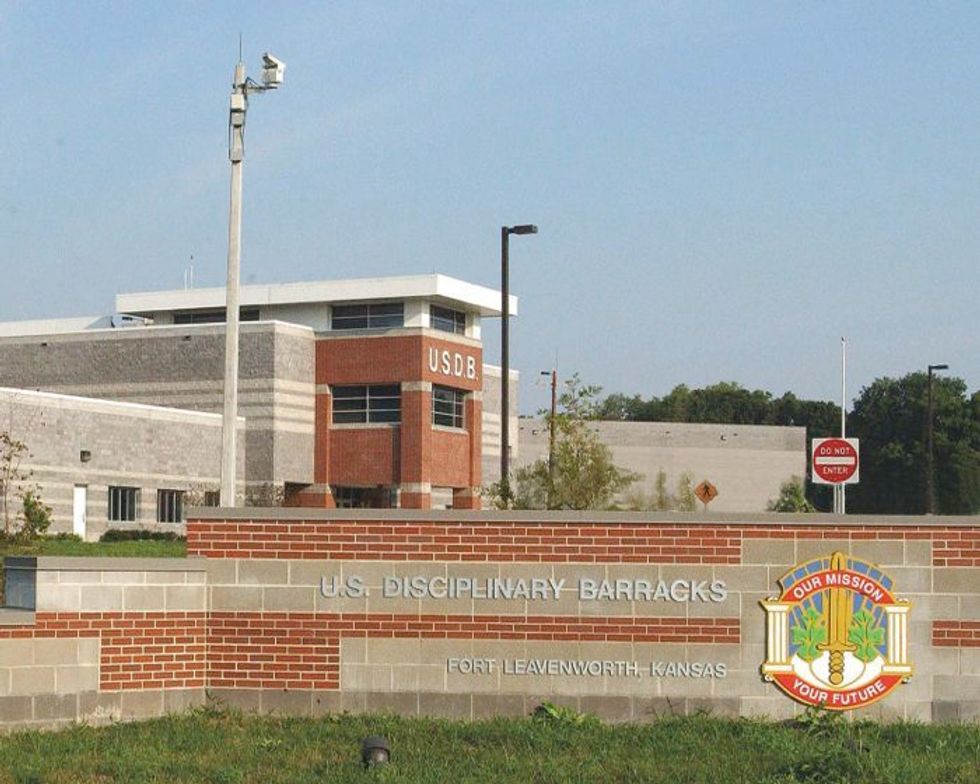 "We Are At the Very Beginning of a New Epoch:" Chelsea Manning On the Luxury of Privacy

To donate to Chelsea Manning's defense fund, go here.
Many thanks to David E. Coombs, Madison Donzis and Melissa Keith for their logistical help with this story.
From Your Site Articles
You May Also Like
Internet Culture