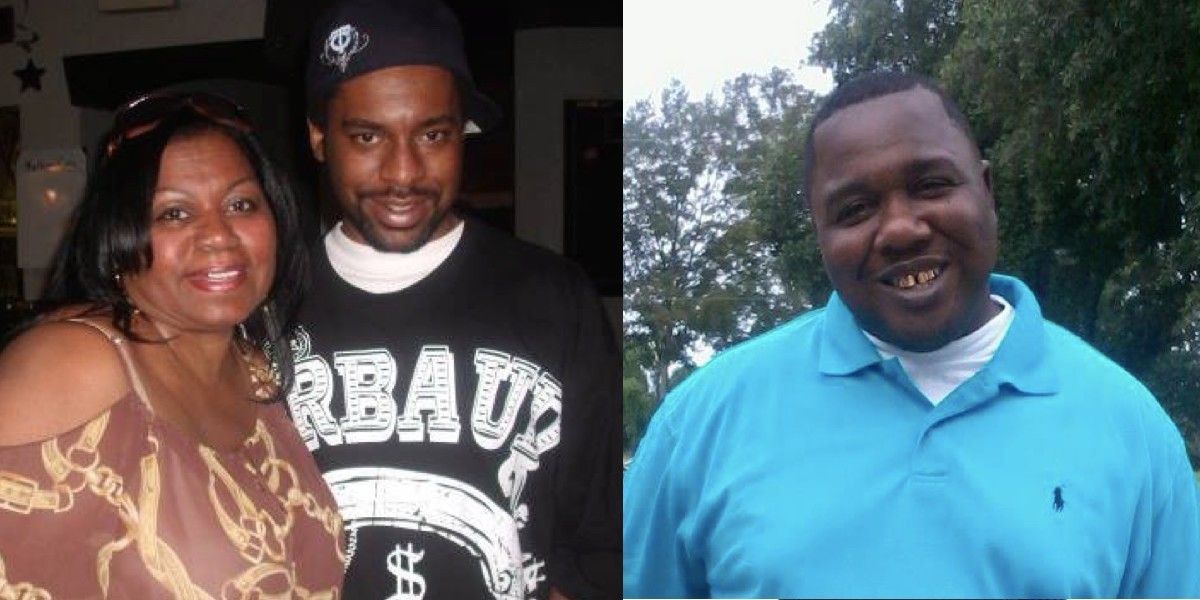 16 Ways to Show Support for Alton Sterling, Philando Castile & the Victims of the Dallas Shootings

In the past three days, Alton Sterling in Baton Rouge, Lousiana, and Philando Castile, in Falcon Heights, Minnesota, were both killed by police. Their deaths, which were both captured on video, have sparked protests of police brutality and the regular killing of unarmed people of color (Sterling and Castile are the latest of 123 black Americans killed by police in 2016 alone). Both left behind families struggling to cope with the sudden loss of their loved ones. In response, family members, celebrities and individuals have created crowdfunding campaigns to help defray funeral and legal costs, and help support their children and families. A number of activists in cities across the country have also organized vigils and protests in response to Sterling and Castile's killings.

Last night, during a peaceful protest in Dallas, snipers targeting police officers opened fire, killing five Dallas PD and Dallas Area Rapid Transit officers and wounding six more, as well as one civilian. As details surrounding the attack still emerge, funds to support the Dallas Police Department and the officers involved have been started. These, as well as vigils for the fallen officers, are listed below.

We will update this list as more events are announced.

Created by Issa Rae, actress and creator of Awkward Black Girl, this fund will support Sterling's five children by creating a scholarship fund. Per Rae's description, all funds will be going to the family.


Created by Castile's sister, Allysza Castile, to "contribute to his homecoming and family." According to Castile, "At this time the family is grieving we just lost a very good man never in trouble a law abiding citizen."

Created by Xavier L Burgin, a writer and director who has spoken out about police brutality on his Twitter. Burgin said he will send all the funds raised to Castile's family.

Created by Planting Peace, an international nonprofit focused on humanitarian aid and environmental initiatives. All of the funds will go to Castile's family.

Created by Sandel Concepcion, friend of the Dallas P.D. Sheriff, who plans to donate all funds to the police department.

Created by Tommy Blake, a longtime resident of Dallas, TX. Blake will be delivering a check to the Chief of Police on August 1st, who will then post a receipt of the check in order to prove that all of the funds went to the DPD.

The Razoo foundation is gathering donations to help support the officers involved in the attack.

You may also donate to ATO (Assist the Officer Foundation), which accepts donations in order to help officers in need.

The Peoples Power Assembly and the Baltimore Campaign for Peoples Power are organizing a vigil at 6:00 p.m. EST in McKeldin Square.

A vigil in Knoxville, Tennessee is planned by community leaders in order to mourn the deaths of police officers on Friday, July 8th at 6:00 p.m. EDT.

Black Lives Matter Nashville is organizing a "space for those of us who are mourning, in pain, and want to be around others." It will be held at 7 p.m. CST at Public Square Park.

#BlackHealingMatters: We will have mental health professionals on site to speak with and help people Process! pic.twitter.com/FeI7zQ4mg1
— BLM Philly (@BLMPhilly) July 7, 2016

The American Constitution at Georgia State University's College of Law are organizing a rally to memorialize Sterling and Philando at 7 p.m. EST in Centennial Olympic Park.

The Twin Ports-based Justice City Coalition has organized candlelight vigils and protests Friday, July 15, at 7 p.m. CDT. The events will be held at local city halls in the wake of the fatal shooting of Philando Castile and other recent officer-involved shootings of minorities.