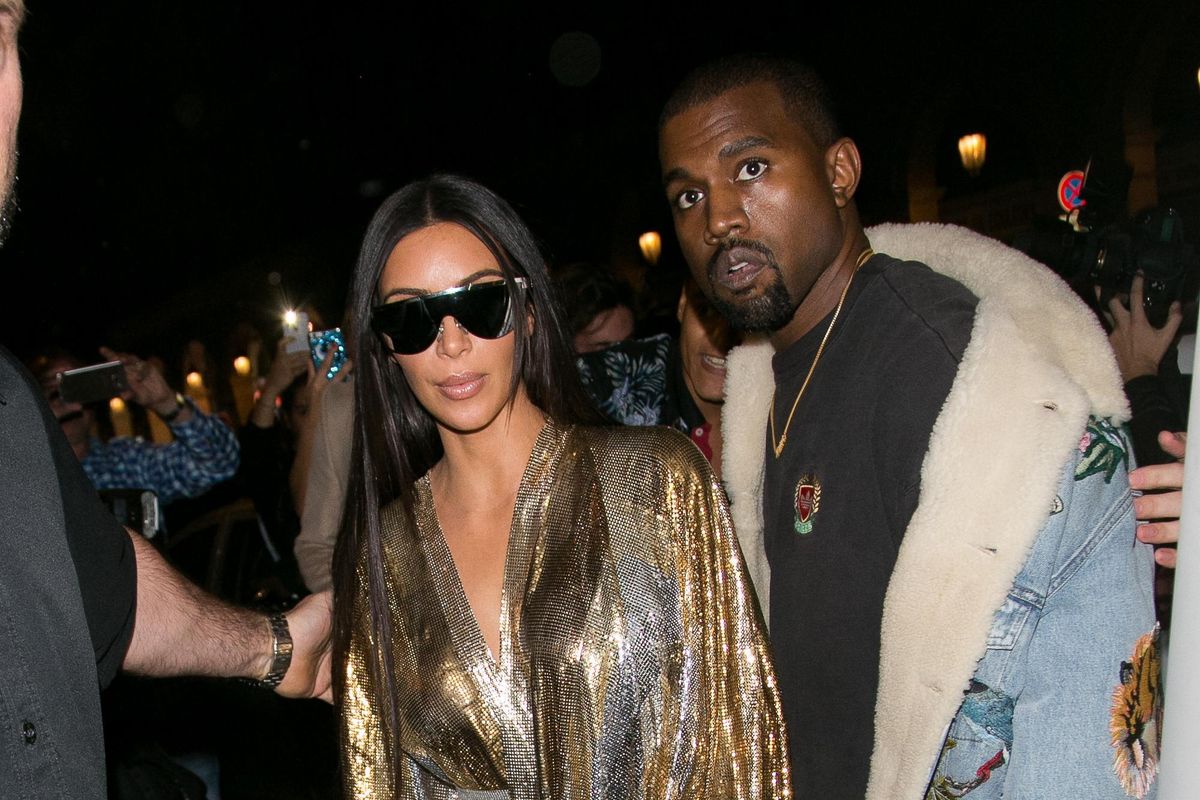 In case you forgot that last year was a big one for Kim and Kanye, the next episode of Keeping Up with the Kardashians is here to remind you. There was, of course, Paris, but then came Kanye's breakdown and subsequent hospitalization.

Kim recounting the October robbery, even for the benefit of the Kardashian empire, was still pretty harrowing, but Kim hearing the news about Kanye quite clearly happened on camera in real-time and it's surprisingly very, very unsettling. You'll recall Kanye was hospitalized for "temporary psychosis" after freaking out onstage during his Saint Pablo tour, following which he lost his memory for three months and became a Trump supporter.

Anyway here's the clip, prepare yourself, it's a lot.