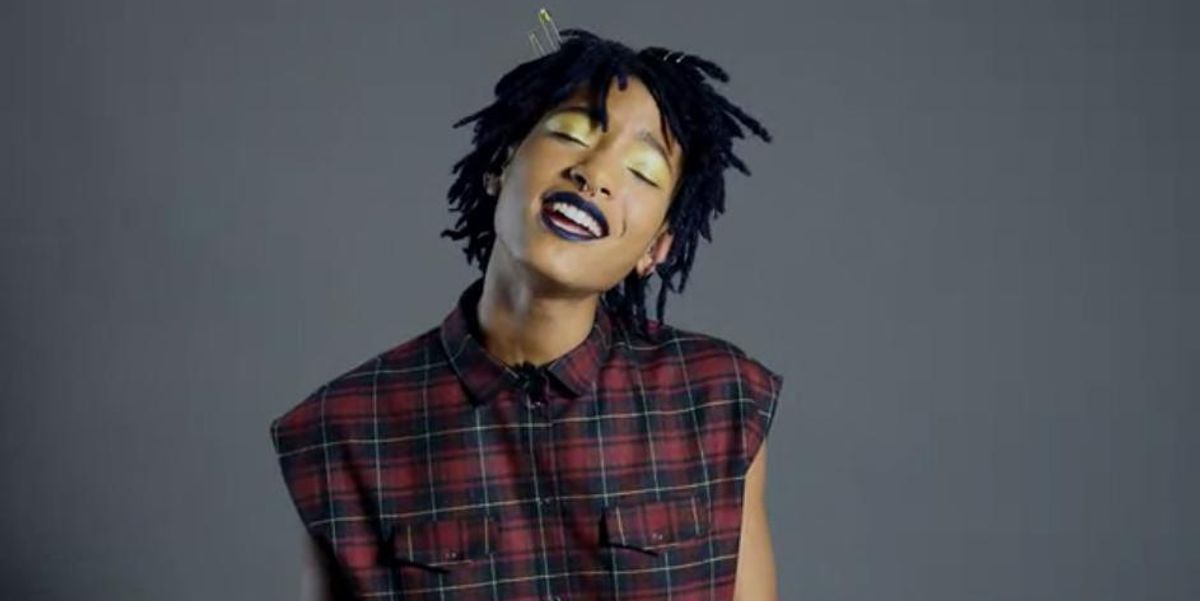 Don't tell them to grow up and out of it.

Since David Bowie's death in January, the world can't seem to express their love for Ziggy Stardust enough, whether by surfacing old clips of his acting or performing tributes to his music. W Magazine is no exception to Bowie fever. They got their precocious teen queen April cover girls Willow Smith, Zendaya, and Kiernan Shipka together, and filmed the girls all doing their unique interpretations of 1971 Bowie classic "Changes." Kiernan sings along sweetly right from the start, while Willow and Zendaya (with her Bowie-inspired mullet) begin with expressive spoken word approaches. But, just like every other human on earth, none of them can resist belting it out on the chorus ("Ch-ch-ch-chaaaaaanges!").

Watch this on The Scene.
You May Also Like
Music