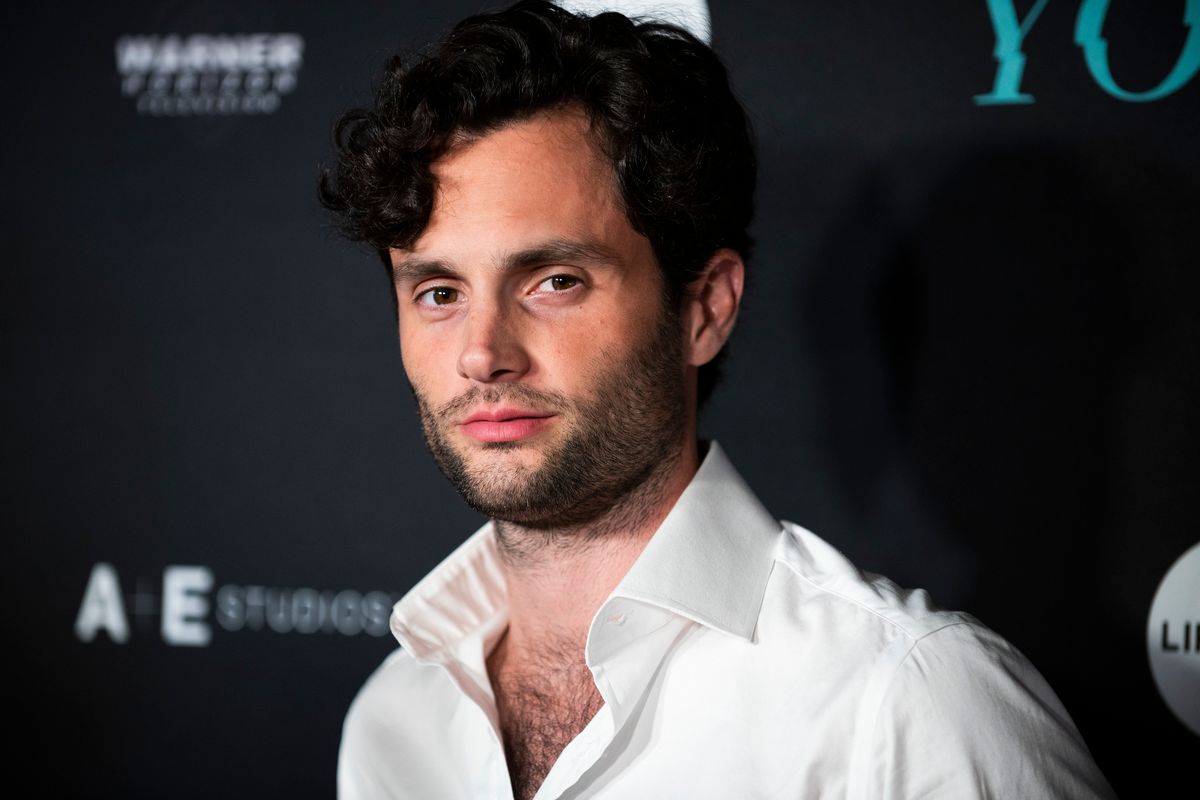 With its simultaneously chilling and romantic love scenes, the psychological thriller series You sparked discussions about the fine line between infatuation and obsession when it streamed on Netflix last year. Stalker-obsessed fans have been waiting for new episodes ever since.

Related | Here's What We Know About the HBO 'Gossip Girl' Reboot

"You know, love has taken me to some pretty dark places, but Los Angeles has got to be as dark as it gets," Joe says. The camera then focuses on what appears to be an influencer. "Your followers see an image and imagine you're on top of the world. What they don't see is the effort you're putting into this fantasy."

After observing a woman writing a screenplay on her laptop and a guy eating a gluten-free muffin, Joe gives his analysis of the city's skin-deep culture. "See, that's the thing about LA," he says. "Everyone is pretending to be someone they're not." When he orders from a barista, we learn he has a new identity this season: Will.