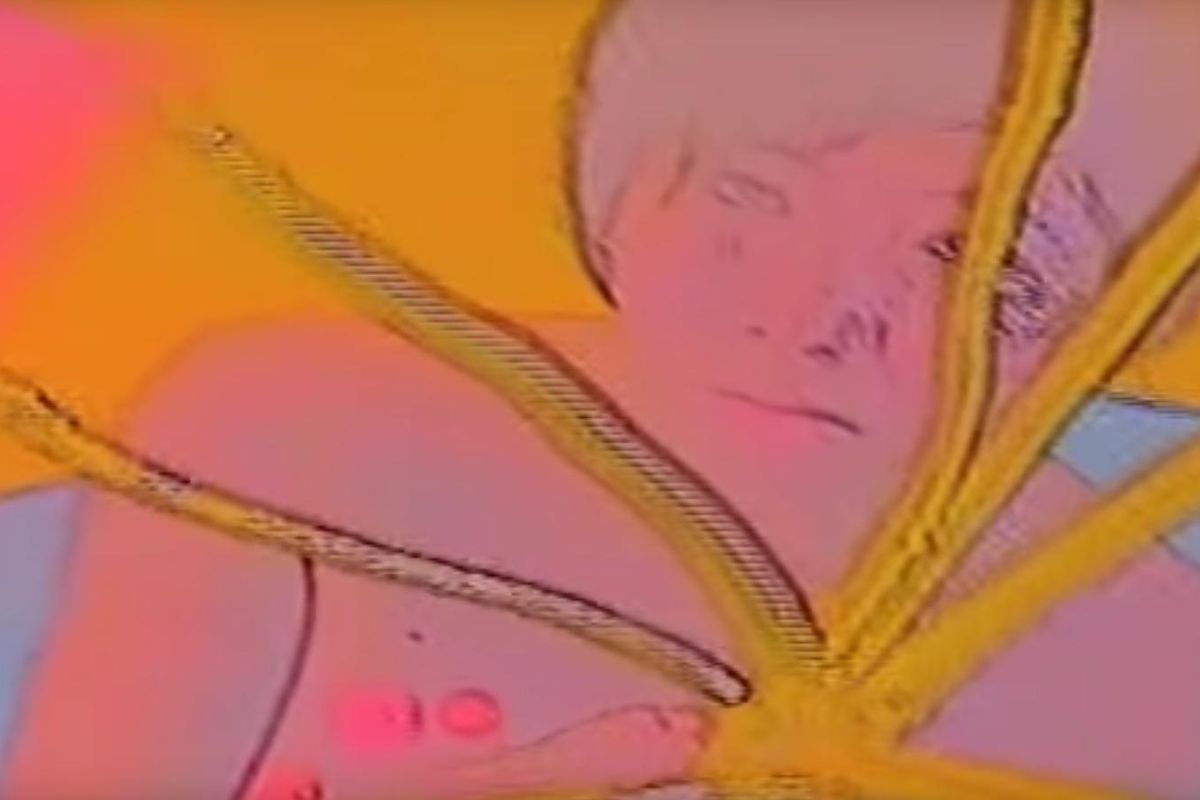 As you probably know by now, avant-pop act Xiu Xiu are releasing a cover album of Angelo Badalamenti's legendary Twin Peaks soundtrack. Their clattery, off-kilter spin on "Into the Night" was a particular favorite though, so it's fitting that it's gotten a pretty vibed-out visual treatment from none other than Jim Jarmusch-affiliate Diego Barrera. Even better? "Nightsea Wind" is also included in the fun -- because the only thing better than one spooked-out trip of a track is a twofer. Watch it in full below alongside Barrera's statement re: the video.


Creation of the alchemical siren, an emblem of illumination and the union of the so called feminine and masculine principles, of the body and soul, within the alchemical imaginary. A symbol that represents the alchemical weddings {Hiero Gamos}. Alchemy that I combine with a feminist message, feminism that understands masculinity and femininity as social constructs that each society draws upon depending on its own interests, where we can rebuild these concepts in the way we want it. Opening the possibility that personal growth signifies a necessary break with our child universe, where the starting point of all humans is their assimilation of similarities and differences to the maternal figure, so that we may dare to think of ourselves with a reference that is divine, extending beyond gender – neither masculine nor feminine - real liberation, defined by each in their own way.
The video present itself as a pataphysical proposal, find imaginary solutions through art, solutions for liberating the mind from teachings that guide the human brain towards weakness caused by fear, fear of pain, fear of loneliness, fear of sickness. The HIV has never been identified, AIDS is multifactorial, the Cancer understood as a monster that devours mankind and not as a response on the body, the real monsters are organizations that create a universal definition of health according to their own interests, such as the World Health Organization (WHO) financed by Coca-Cola and Nestle, where the body is mapped out like a profitable territory, the body as commodity.
I proclaim the divine nature of the human being, not an idea of divinity of "good," but rather the opposite, a divinity that brings together the forces {light and darkness}. I'm breaking the solar yoke, the harnesses that have fastened us in the construction of all societies, of all religions, when they select their bases, their holy books, excluding or denigrating what is referred to as the feminine. Breaking the yoke of public and private institutions, such as school and family, which only serve to continue this work of differentiation. I do not believe in this difference between man and woman; I believe in the possible transformation of each being in all that we want to transform.