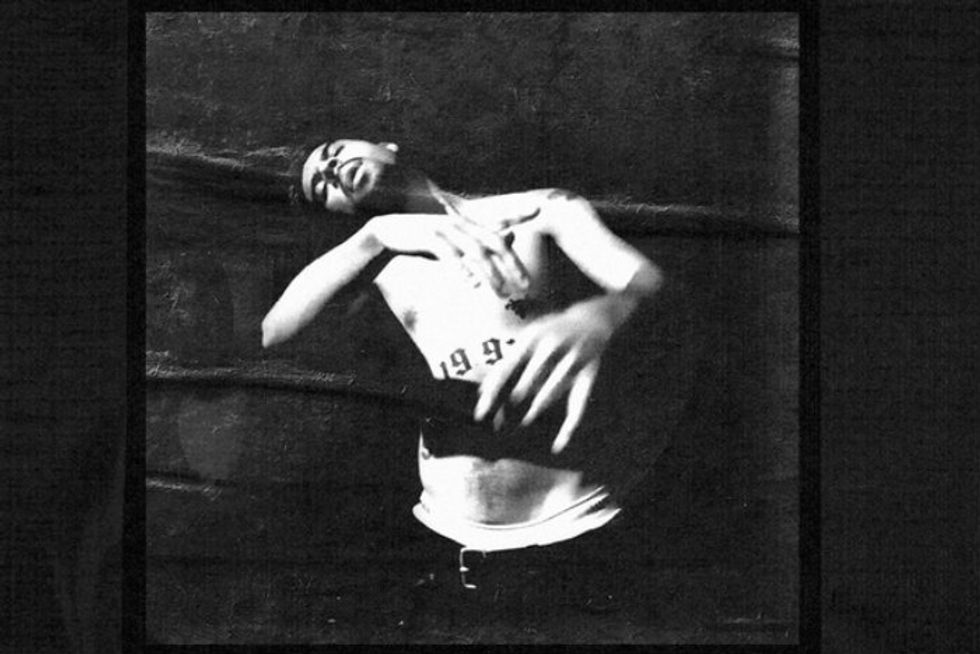 by Eric Thurm
PAPERMAG
Vic Mensa's rise to stardom has been practically meteoric -- two years after the release of his last mixtape, he's been featured on a number of songs with Kanye, including a look on the Saturday Night Live 40th anniversary special, and has just signed to Roc Nation. Now, Vic has put Kanye in one of his own videos, for his latest single "U Mad." The video, which features Kanye and Vic dancing around amid the song's horns and flying sparks, is fun -- but it still doesn't make up for Vic's callous reference to Janay Palmer's assault. Enjoyable song, still kind of a bummer to listen to.