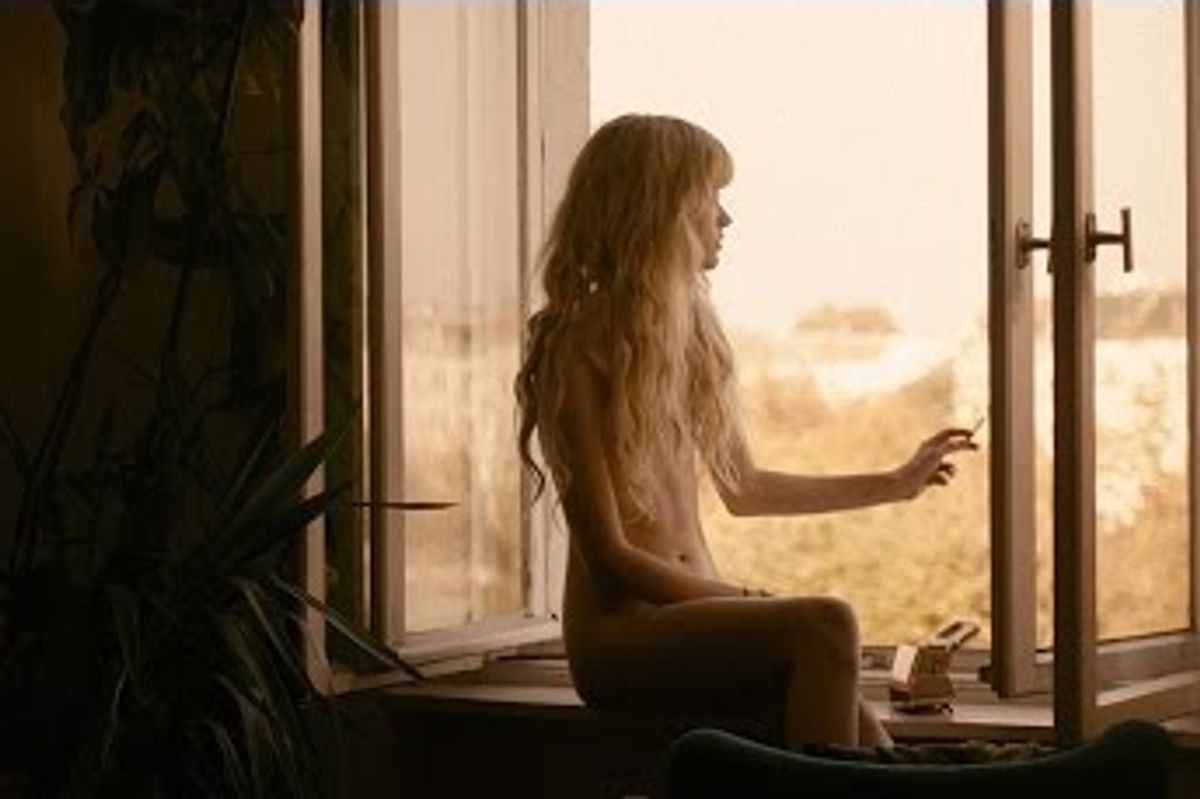 Yes, it's French! How could you guess?

Taking a page from the Sophia Coppola playbook, Eva Husson's moody debut feature, Bang Gang (A Modern Love Story) follows sexual awakenings and reckonings of a debauched group of wealthy, disaffected French teens during a Biarritz summer. All the trouble starts when the beautiful, Bardot-esque George (Marilyn Lima) initiates a series of risqué games to provoke a reaction from the bored, womanizing Alex (Finnegan Oldfield), who slept with her once, and then ignored her. These 'Truth Or Dare' games develop into wild, coke-fueled sex parties at Alex's house, which are eventually exposed on social media, forcing the group to come to terms with their actions.

The ethereal electronic soundtrack is provided by M83-collaborator White Sea, and the whole thing looks like a Ryan McGinley photograph come to life.

Watch the NSFW trailer below...