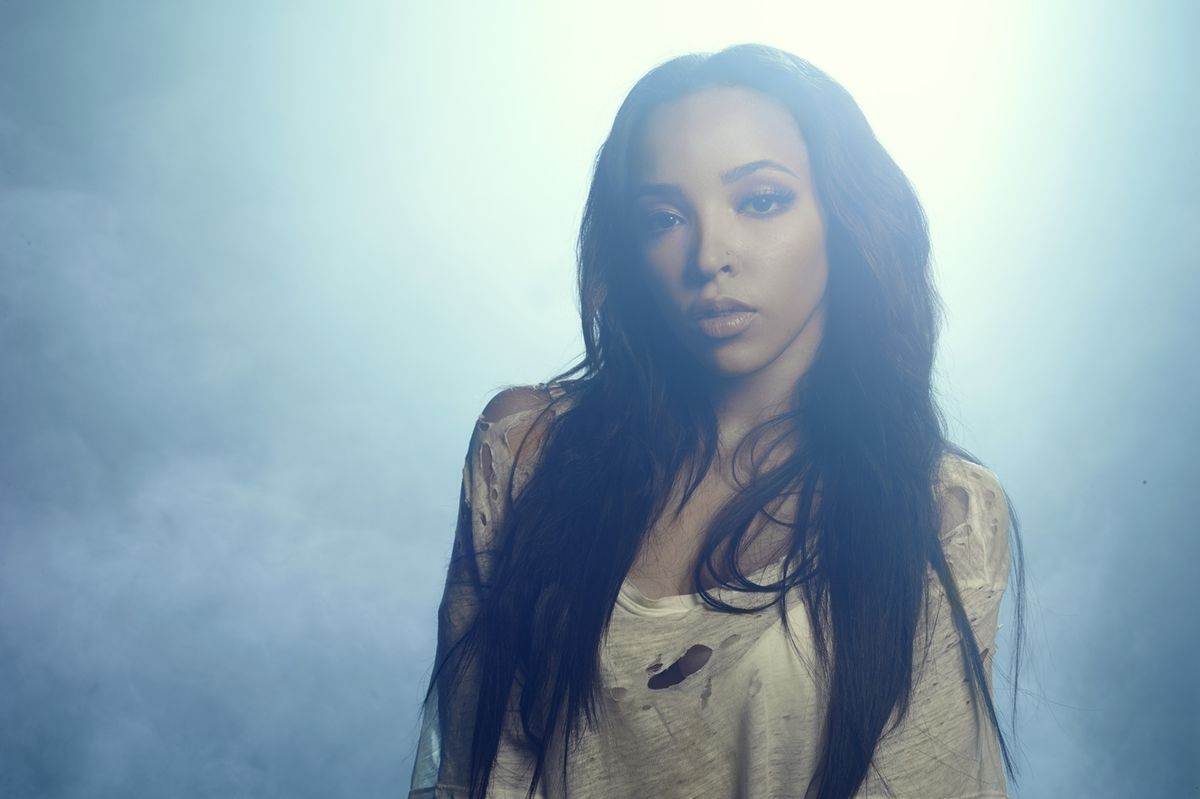 Up-and-coming star Tinashe will soon release Joyride, her follow-up to last year's enormously successful Aquarius, and last night she dropped a video for one of the new album's tracks. Titled "Player," it's an enjoyable song that transforms a romantic dance into a video game, with several rounds of highly stylized combat in love. The video and song are both fun enough, except that Chris Brown has to show up and make everything squicky and gross. Maybe there'll be an edit at some point where he vanishes and never comes back? Watch the video for "Player" below.