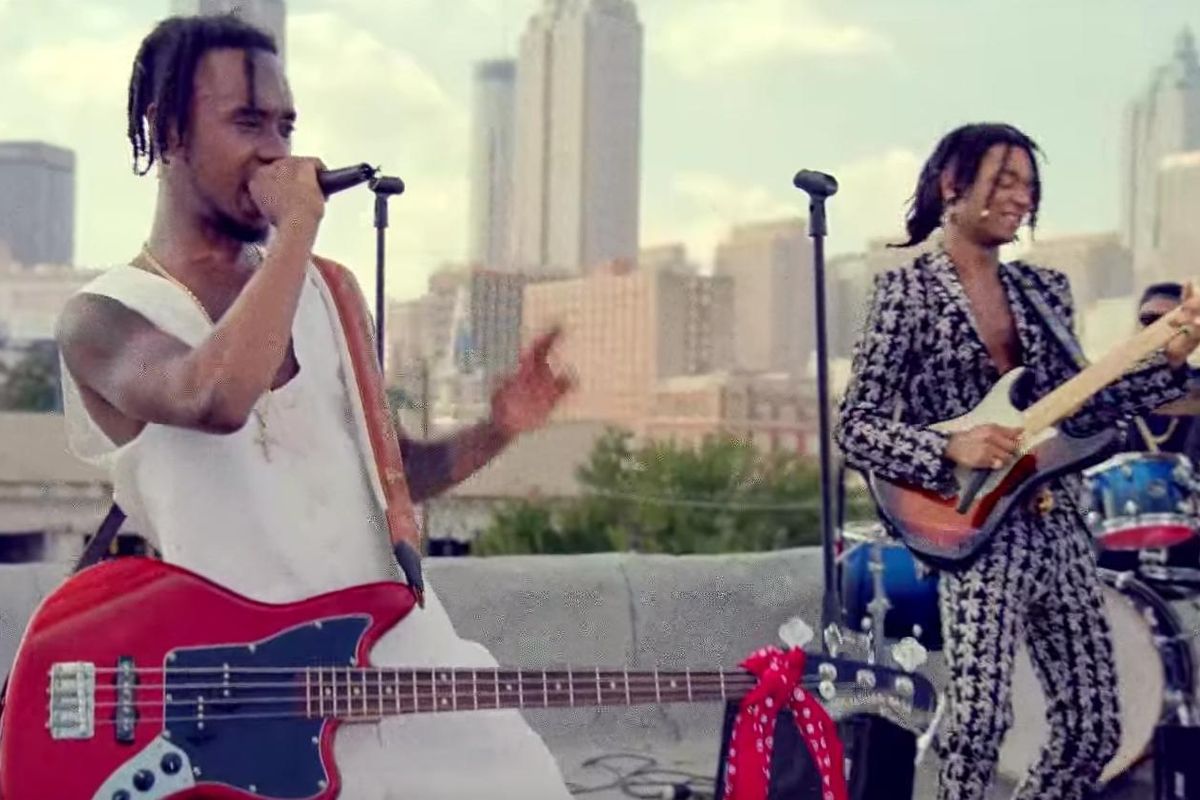 In what can only be attributed to a confluence of fortuitous timing, a violin virtuoso named Daj Jordan released a video of himself performing a partial violin cover of Rae Sremmurd's "Black Beatles" ahead of the song (finally) hitting number one on the Billboard Hot 100 earlier today.

As of press time, the video -- which was posted yesterday morning -- has over 23K retweets and 35K likes. And even though the clip clocks in at a mere 40 seconds, you can also take comfort in the fact that Jordan has a slew of other rap covers that include a flip of Young Thug's "Digits," Drake's "One Dance" and, of course, more Rae Sremmurd. But for now, you can watch Jordan's "Black Beatles" cover below.