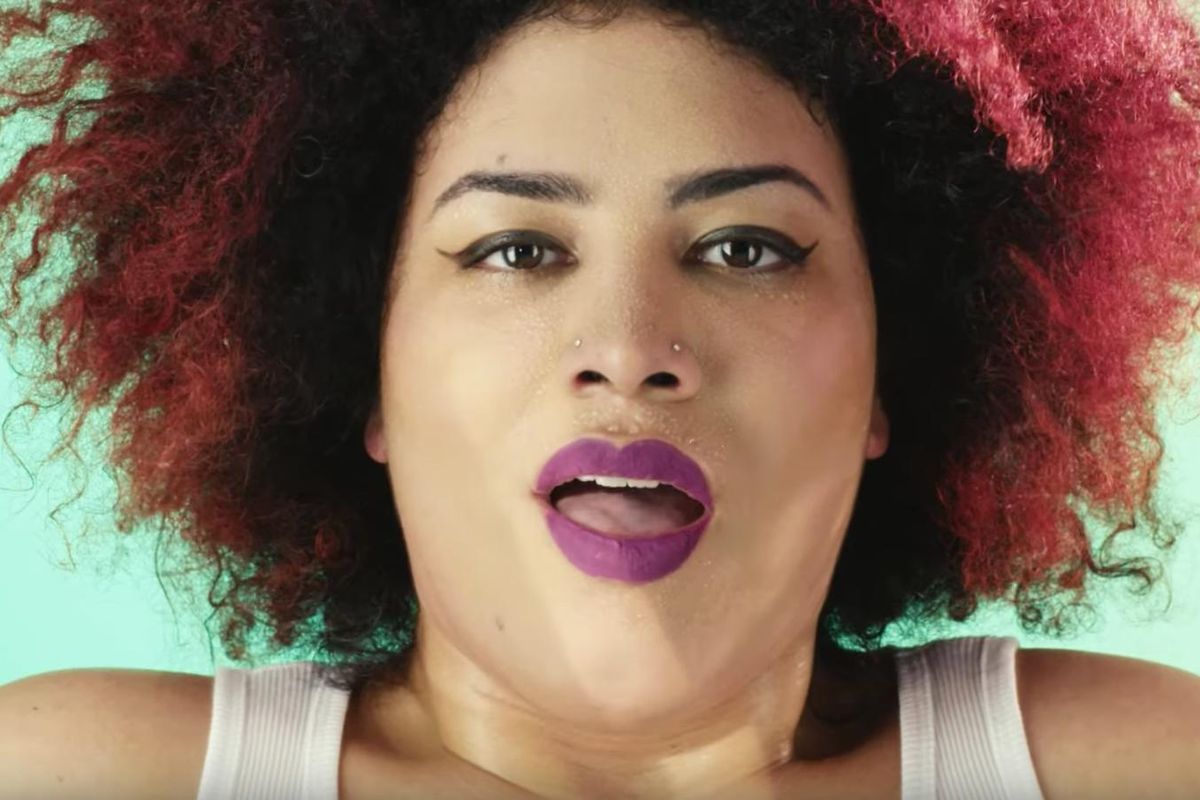 In our past experience, orgasm faces tend to be one of the more awkward parts of sex -- just since the faces we make in that one moment of release tend to be pretty, um, exaggerated. However, an underwear company named DirtyFit decided to use this intensely vulnerable moment for a new campaign advertising their line of "galaxy print briefs and trunks" -- which aren't really two ideas that seem to connect, but, hey, it resulted in a slow-motion video of people's orgasm faces!

"This video is so uncomfortable to watch. Which is exactly why I think it's so important to watch," the video poster wrote. "So proud of the participants... they are super brave" -- sneak a voyeuristic peek for yourself below.