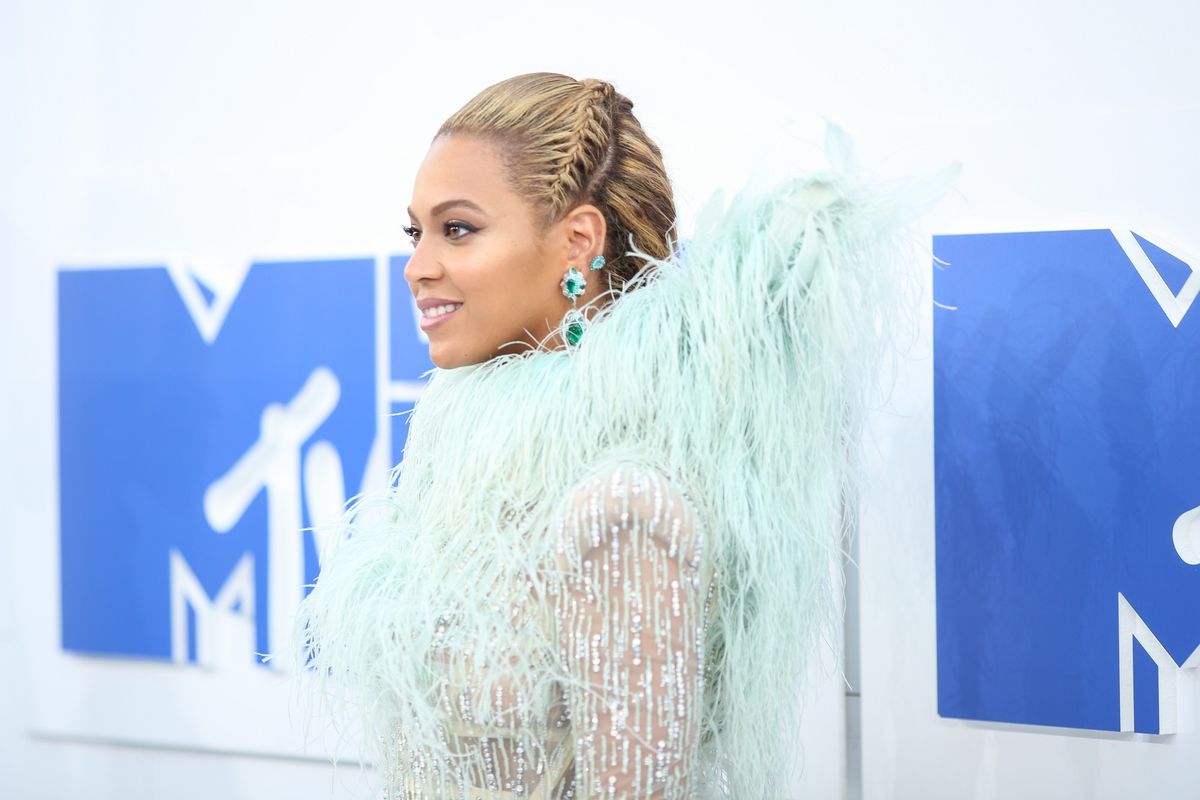 Hey Bey, if you're ever in need of a new back-up dancer, the Internet seems to think that police officer Deuntay Diggs should be a frontrunner.

Performing for an assembly of students at Virginia's North Stafford High on Friday, he danced (***Flawlessly) along to Beyoncé's "Formation" -- and obviously the footage went viral. Diggs, the first openly gay deputy to serve in Stafford County's Sheriff Office, told BuzzFeed that he learned the choreography to inspire the students and show them "that they can make it, that they can survive, that they can be successful. I've been very fortunate, at this time when people look negatively upon law enforcement, that I'm able to change that narrative and open up some conversations and engage with people."

Watch his take on the song below.

My sister teaches at a high school in Virginia and she just sent me this video of their county lieutenant dancing to formation @ a pep rally pic.twitter.com/2jaXnFgYrC
— spooky harry 🎃 (@hereforthe1D_) October 14, 2016