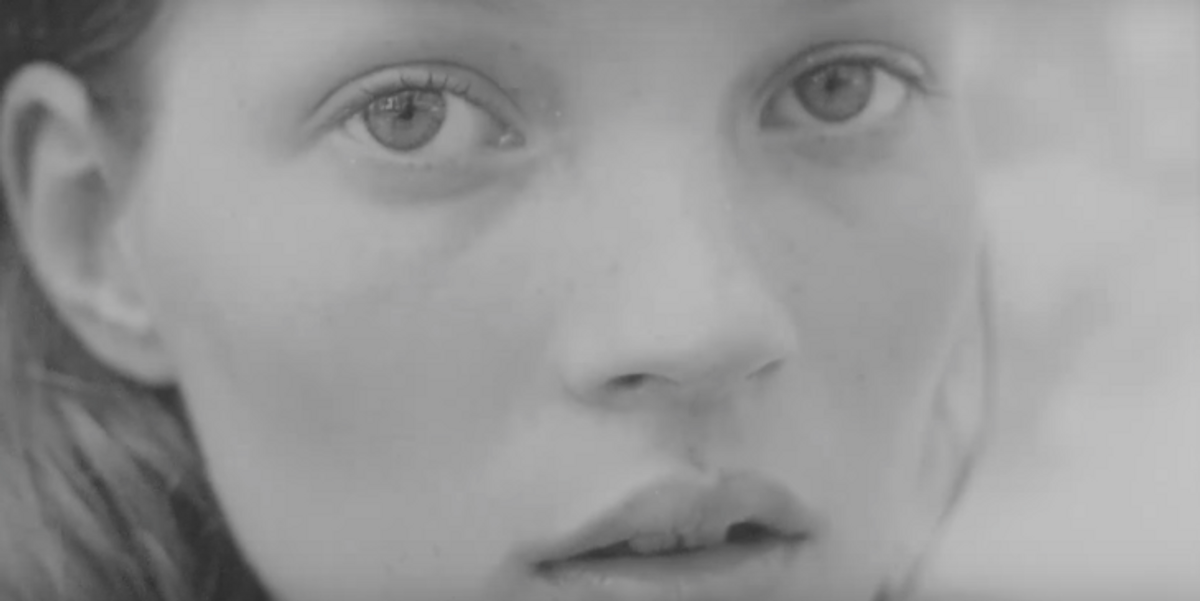 Watch this Never-Seen-Before, Mildly Bleak Footage of a Young Kate Moss Narrated By Her Ex

With the aid of Calvin Klein, a teenage Kate Moss became a fashion icon. Her unique look, which ushered in the then body ideal "heroin chic", coupled with her relationship with popular young photographer Mario Sorrenti, made her an instant hit in the industry and led Calvin Klein to send the two to the seaside for 10 days to shoot the campaign for the fragrance "Obsession."

For the launch of the fragrance, reimagined for 2017, Sorrenti narrates never-before-seen footage of Moss frolicking on the beach during their trip. "I was 20, and she was 18. There was nothing, no worries," he says. "We had nothing, we had nothing to lose. Those were good times."

Unfortunately, the two broke up after the shoot which Kate recalled in a 2015 interview as manipulative.