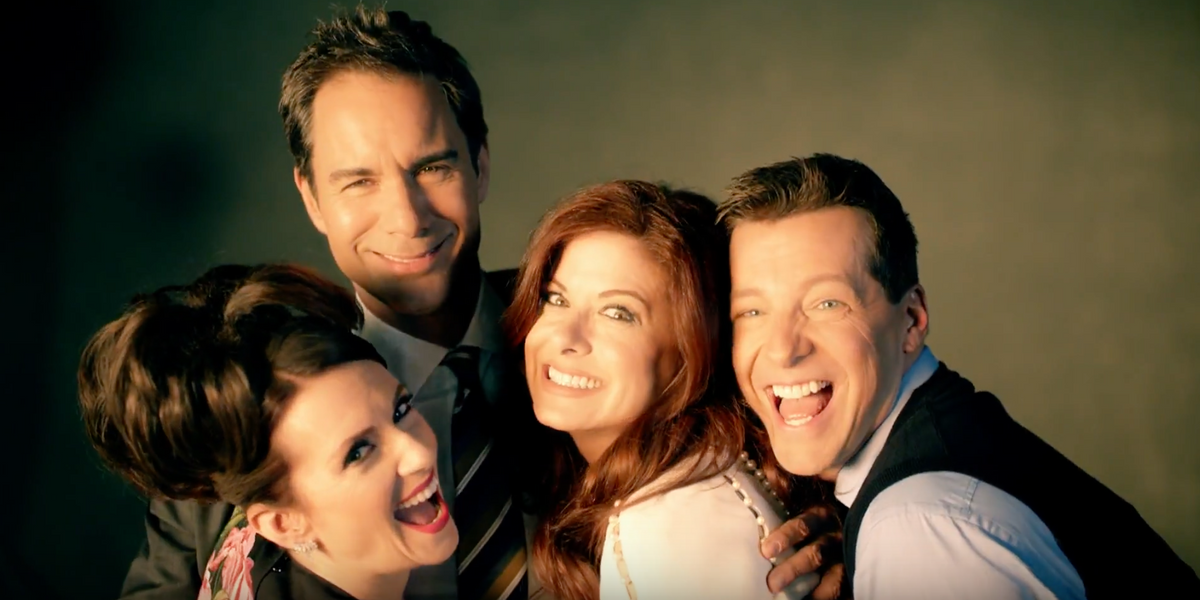 Watch the ‘Will & Grace’ Cast Live It Up in New Teaser

Jack, Karen, Will and Grace are back, and it feels like they never even disappeared. While you were out drinking spiked red, white, and blue slushies and donning your best American flag bandanas on the Fourth of July, the team behind Will & Grace released a new teaser for its highly anticipated comeback, and it picks up right where we left off.

Sadly, while there's no actual footage from the show, we see Eric McCormack, Debra Messing, Sean Hayes, and Megan Mullally in their element — goofing around like there's no tomorrow and struggling to get into proper formation for pictures. There's even a spontaneous make-out session involved. It's very reminiscent of the cheesy sitcom intros that we grew to love for their warmth and familiarity, an aesthetic that's very appropriate for the revival of a classic comedy.

The beloved series will return to NBC for a 12-episode installment on September 28. Watch the new teaser below.