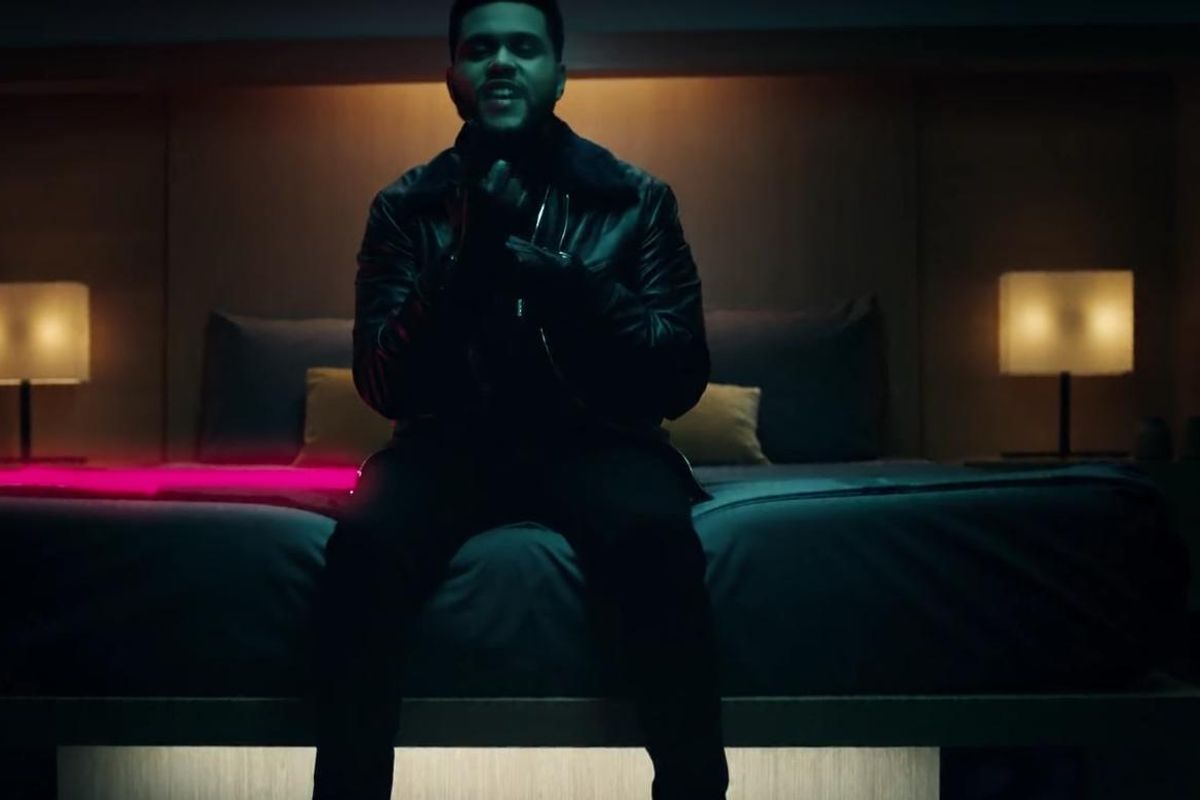 For a visual that received a "Best Video" nomination before its wide release, you better believe it's pretty next level. And, thankfully, The Weeknd's video for the Daft Punk-featuring "Starboy" does not disappoint. Directed by frequent collaborator Grant Singer, "Starboy" sees "The Old Weeknd" (hair and all) being taken hostage and suffocated by his new "Starboy" persona -- which is just as wild as it sounds. Watch below.