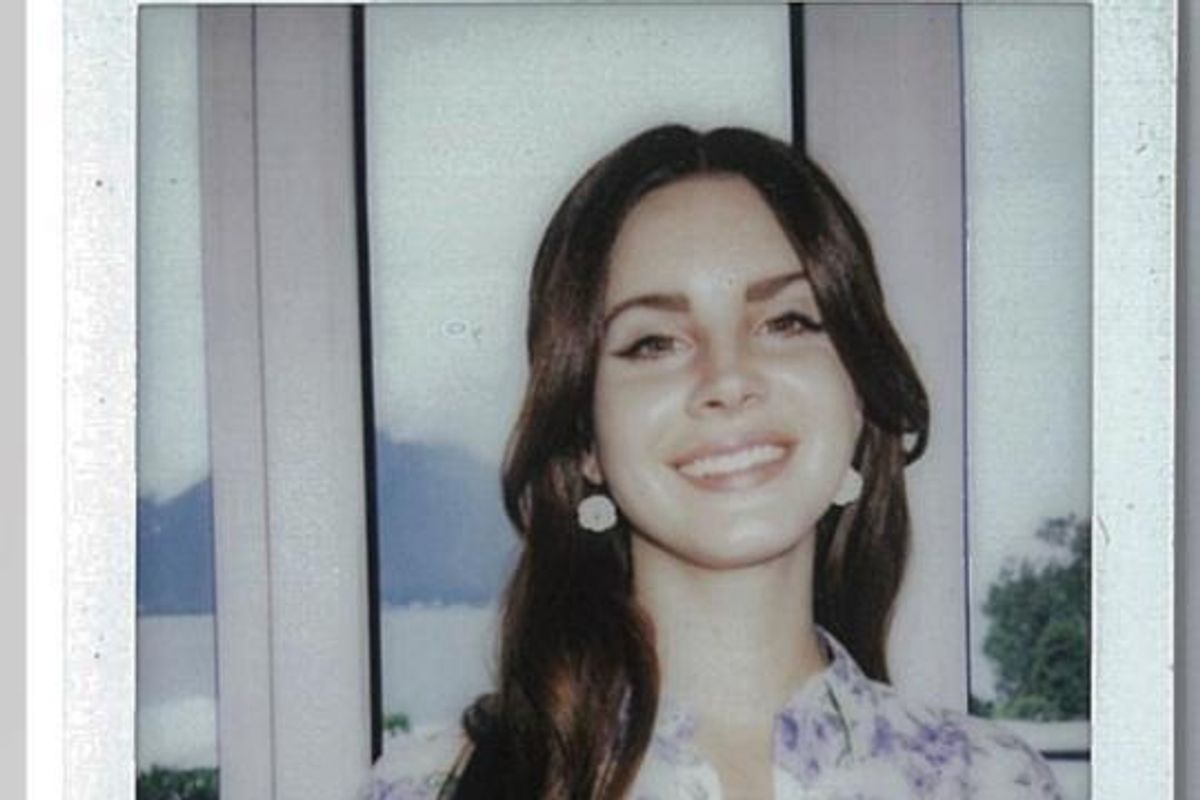 Last year, Lana Del Rey teased the release of her album Honeymoon with a short home movie-style clip of the title track -- however, the entire video never actually saw the light of day...until now, that is.

As Oyster reports, the Internet -- in all its sketchy, back-end, nothing-is-sacred scheming -- has somehow gotten its hands on the full music video, which Lana previously hinted was never released "because nothing really happened in it." But then again, who says make-up tutorial videos aren't a legitimate form of narrative structure? Hmph.

Either way, God bless the web. Watch the video below.