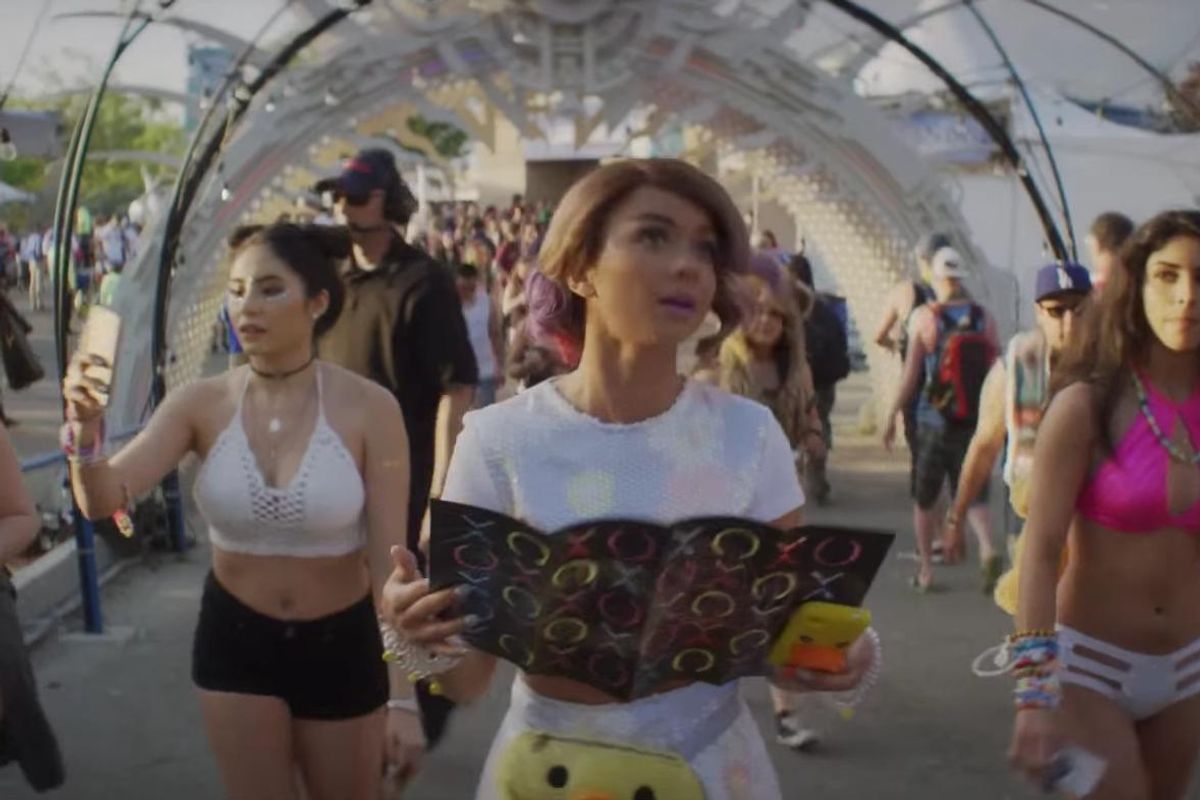 To our disappointment, it looks like Netflix has diverted a bunch of money from the Stranger Things Season 2 fund in favor of producing a movie Zac Efron already made last year with that guy from Catfish.

Yep, on August 26th, the streaming service is releasing XOXO, an EDM festival-set, coming-of-age story that makes us kind of want to die a little inside. Starring Modern Family's Sarah Hyland as girl named Krystal (seriously?) and The Good Wife's Graham Phillips as a teeny-font DJ, it will also purportedly be soundtracked by all your drop-tastic faves à la Skrillex thanks to none other than music supervisor Pete Tong -- whose name (suspiciously) is rhyming slang for "it's all gone wrong".