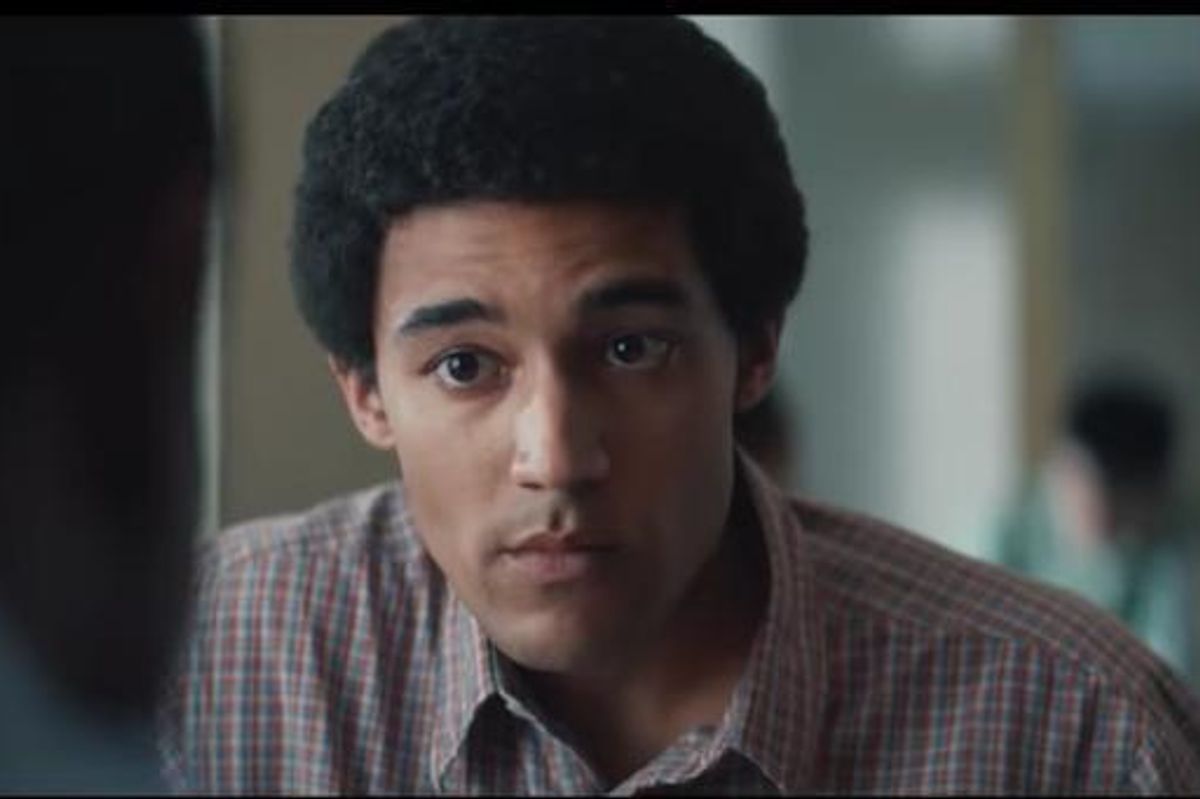 As his two-term presidency draws to a close, Netflix has decided to debut their own Obama biopic, appropriately dubbed Barry -- and from the trailer, it looks like it's going to be really, really good. Directed by Vikram Gandhi, Barry takes place in 1981, when Obama was a student at Columbia University eking out his identity whilst being pulled between various social spheres in a "crime-ridden and racially charged environment." And while you have to wait until December 16 to watch the actual film, you can watch the stirring trailer below.