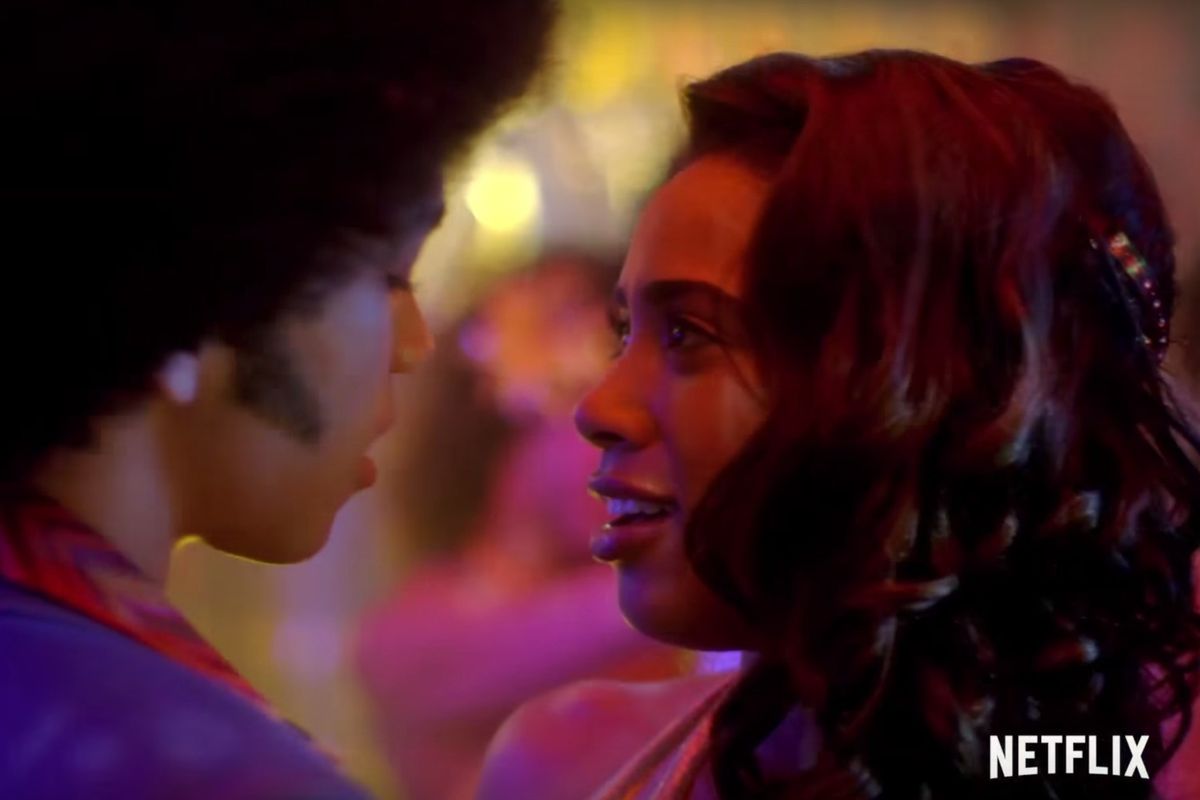 Watch the Trailer for Netflix's '70s Hip-Hop Saga, 'The Get Down'

Are you ready for your new binge-watching obsession? The Get Down, a Netflix Original premiering August 12th, about where disco ends and hip-hop begins, is about to be your end of the summer obsession.


The first trailer dropped today for the Baz Luhrmann-created series set in the late '70s Bronx, and everything from the acting (which includes the likes of Jaden Smith) to the music (probably producer Nas' influence) looks amazing. The trailer has everything from star-crossed love and elaborate musical numbers to dialogue about the purpose of life to primo 70s fashion choices. It's like a show set in anEmpire flashback scene.

Peep the trailer below.