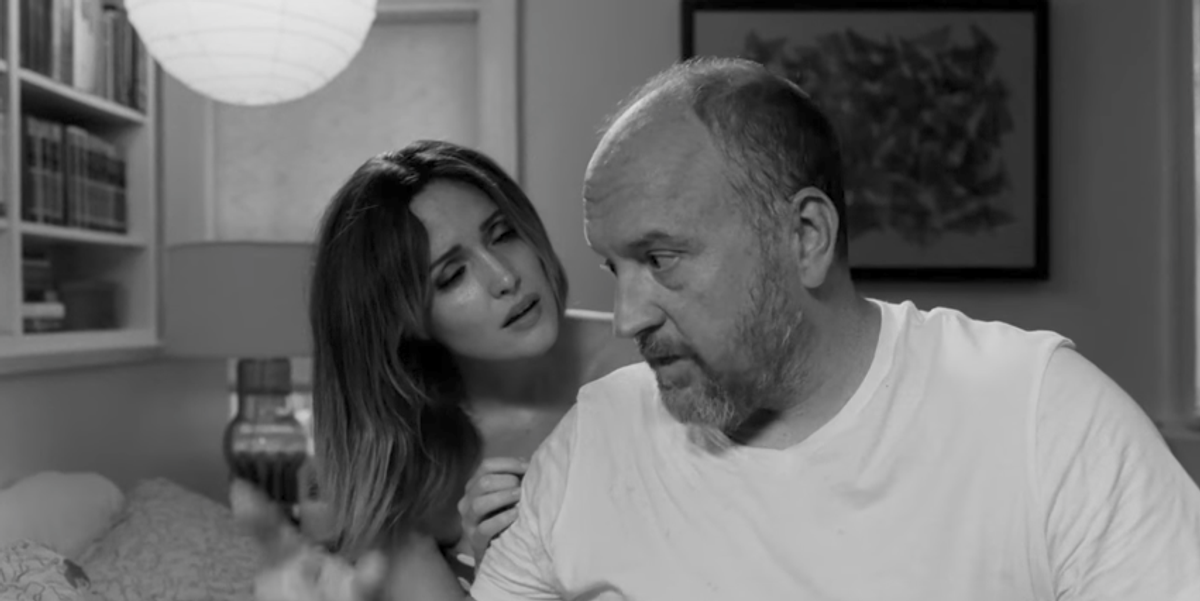 Watch the Trailer For Louis C.K.'s Very Poorly-Timed "I Love You, Daddy"

In a classic case of, 'wow, could you not have waited a week/never to release the trailer for a film about a powerful older filmmaker seducing a teen girl with an added subplot of the protagonist firing the lead actress in his fictional television show to instead cast the woman he's romantically involved with, as the world is still reeling from Harvey Weinstein's deplorable behavior?' celebrated comedian Louis C.K. has, perhaps somewhat misguidedly, just dropped a teaser for his new film, I Love You, Daddy.

Ironically — considering both Louis and Woody Allen have been famously accused of sexual misconduct — the film seems to be Manhattan-inspired and shot in black and white. If you didn't get the gist from the above, its plot follows television writer and producer (Louis C.K) who must contend with the fact his teenage daughter (Chloe Moretz) is dating his 70 plus-year-old filmmaker idol. He also seems to cast his pregnant girlfriend as the lead in his TV show over an actress more suited to the job. Louis C.K. co-wrote, directed and stars. Ah, you gotta love it.

Watch below, if you want.