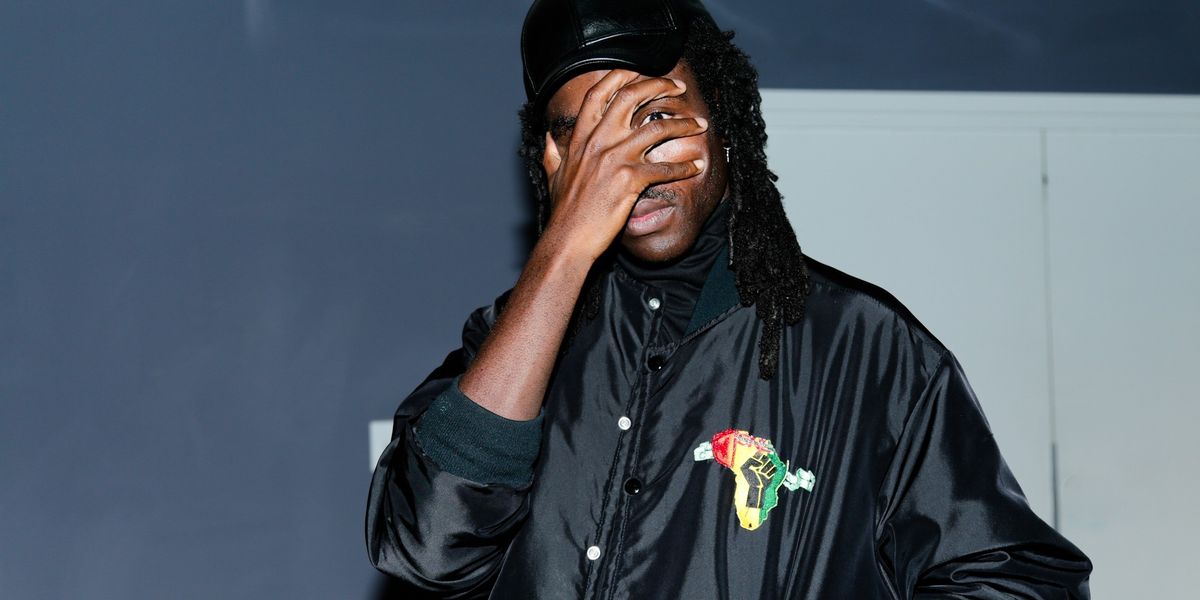 Dev Hynes has just released a minute-long video trailer for his forthcoming Blood Orange album Freetown Sound, and it's got us several levels of very excited for the July 1st drop.

Featuring archival footage of De La Soul, Debbie Harry, Ta-Nehisi Coates and more, the trailer is an appropriately dope visual forFreetown Sound, which is the follow-up to his critically-acclaimed 2013 album, Cupid's Deluxe. However, this forthcoming effort is supposedly a deeper exploration of Hynes' own identity, as he says in a press release that Freetown Sound is "an album about my life, my upbringing, being black in England, being black in America...my movement to this country at the age of 21, the same age that my mother moved from Guyana to London, and my father from Sierra Leone to London. I have just finished making Freetown Sound, the name of my album, is taken from Freetown where my father was born."

Watch the trailer in full below.