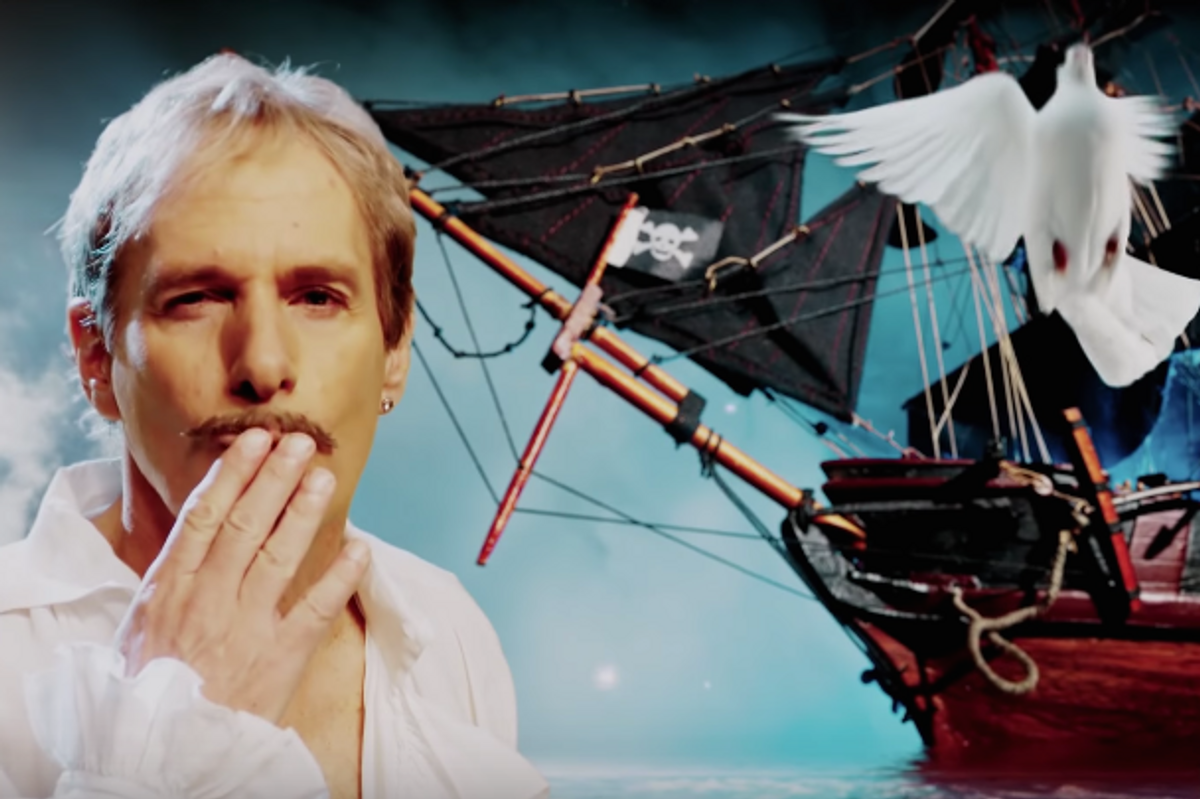 Michael Bolton, patron saint of throbbing, passion-driven balladry, has just released the trailer for his highly-anticipated Netflix-sponsored, Lonely Island-produced Michael Bolton's Big, Sexy Valentine's Day Special. Made in collaboration with Comedy Bang! Bang!', the film capitalizes on the Lonely Island's 2011 collaboration with Bolton -- the infamous "Jack Sparrow" song -- but this time has the lubricious singer starring as the host of a Valentine's telethon meant to get the world procreating, so that there will be enough babies for Christmas.