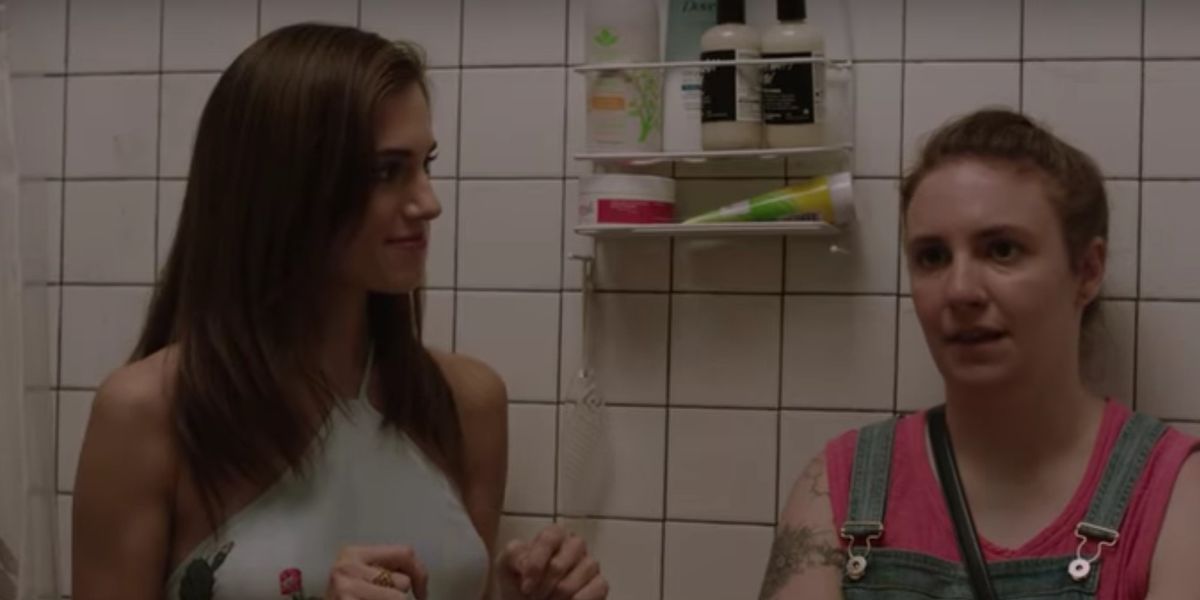 Watch the Teaser for the Final Season of Girls

After five seasons, the millennial trope-defining Girls will finally be coming to a close. Its sixth season, which will see the foursome navigate some sticky relationship stuff, begins on February 12. HBO graciously released a trailer yesterday to herald the last and final season.

In it, Hannah (played by Lena Dunham) addresses her friends Marnie (Allison Williams), Jessa (Jemima Kirke), and Shoshanna (Zosia Mamet) in a "group meeting" held in the bathroom. Ever since Jessa started dating Hannah's ex Adam (Adam Driver), things have gotten difficult between the four friends. "Regardless of everything that's happened, you are still my dear friend," Jessa tells Hannah in the trailer.

Girls has been lauded and criticized in equal measure for its depiction of hipster millennials. On the one side its characters are self-centered and self-indulgent, while on the other the show has explored what it means to be twenty-something in today's world.

The last season will see them come together (and apart at the seams) as they navigate their relationships with one another.