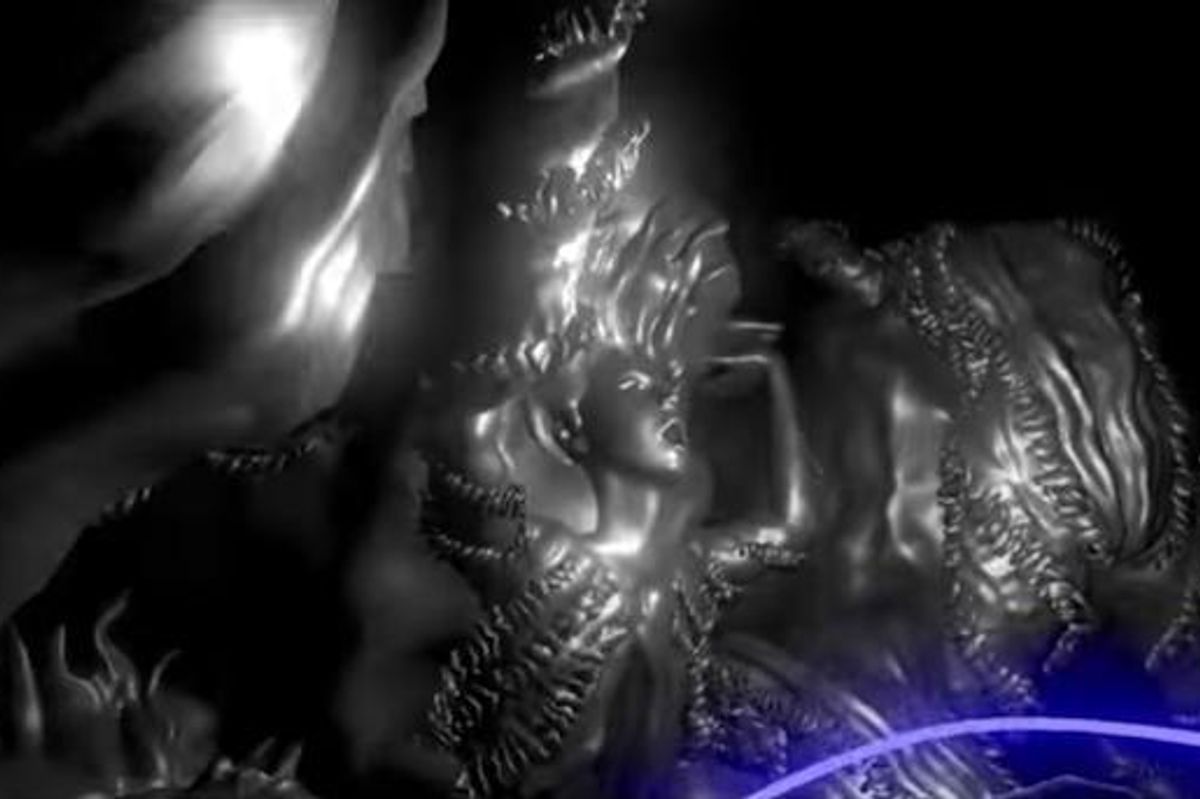 Made in tandem with Montréal's Phi Centre and Red Bull Music Academy, the film was created alongside Andrew Thomas Huang -- whose work you saw as a part of Björk's gorgeous Black Lake film, amongst several other interactive Vulnicura visuals. Family though is an individual narrative that focuses on a woman who travels Iceland to "sew herself" back together from heartbreak, and, as Huang told the Creators Project, is supposed to be a story of "transcendence and empowerment."

"You want to be able to move around volitionally through a space, not just be stuck in one place," he also added. "In other headsets you can look around, but you're kind of stuck as a passive viewer. Now you can walk around in a space that is one-to-one with the virtual space that you're looking at." Watch the teaser for yourself below.