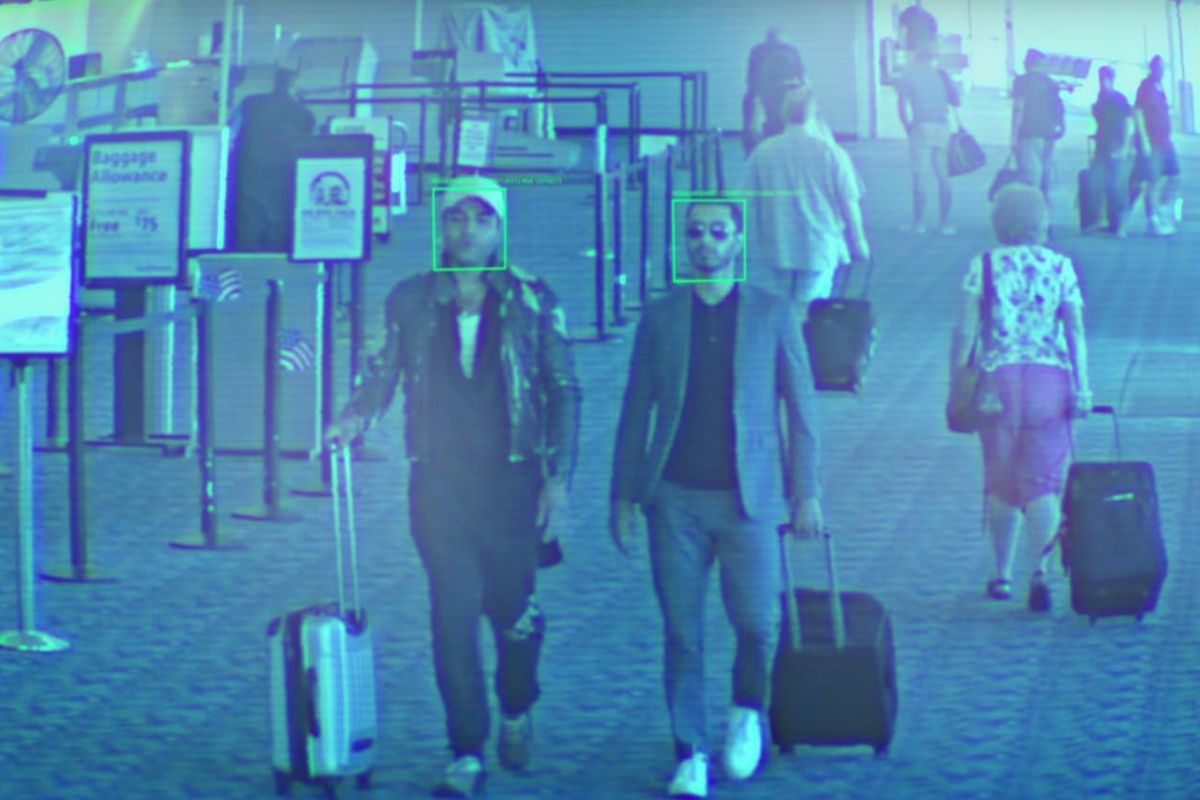 Watch the Swet Shop Boys Tackle Racial Profiling, the TSA and Donald Trump in the Video for "T5"

In the age of Brexit and the looming threat of a Trump presidency, "socially-sanctioned racism" and vehement anti-immigrant sentiment have never been bigger issues -- and this is exactly what the Swet Shop Boys (made up of ex-Das Racist member Heems and The Night Of's Riz Ahmed aka Riz MC) are trying to tackle in the new video for "T5". Highlighting the blatant racial profiling that's become an everyday occurrence for many people, the Fader-produced video follows Heems and Riz's attempt to get on a plane at JFK -- which, as expected, doesn't quite go according to plan. Watch below.