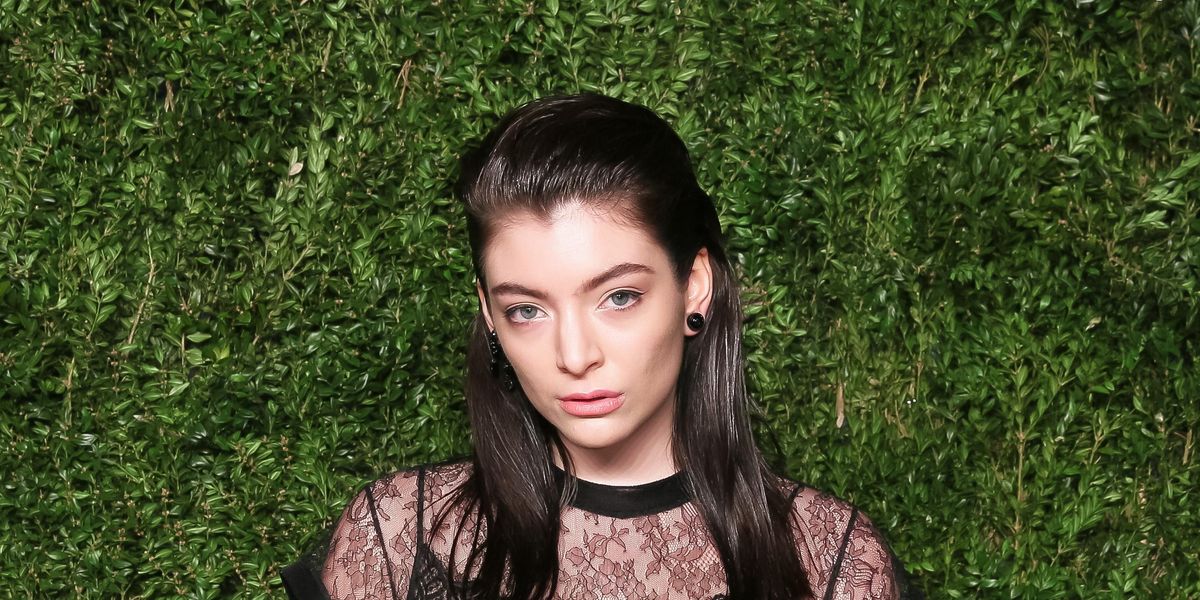 In her first show in three years, Lorde premiered a whole set of brand new songs. The tiny 300-capacity show in Pioneertown, California was announced on Twitter and was sold out in seconds--the tickets were only $20, in celebration of Lorde turning 20.

Fans were treated to songs off her upcoming album Melodrama, including tracks "Sober" and "Greenlight."