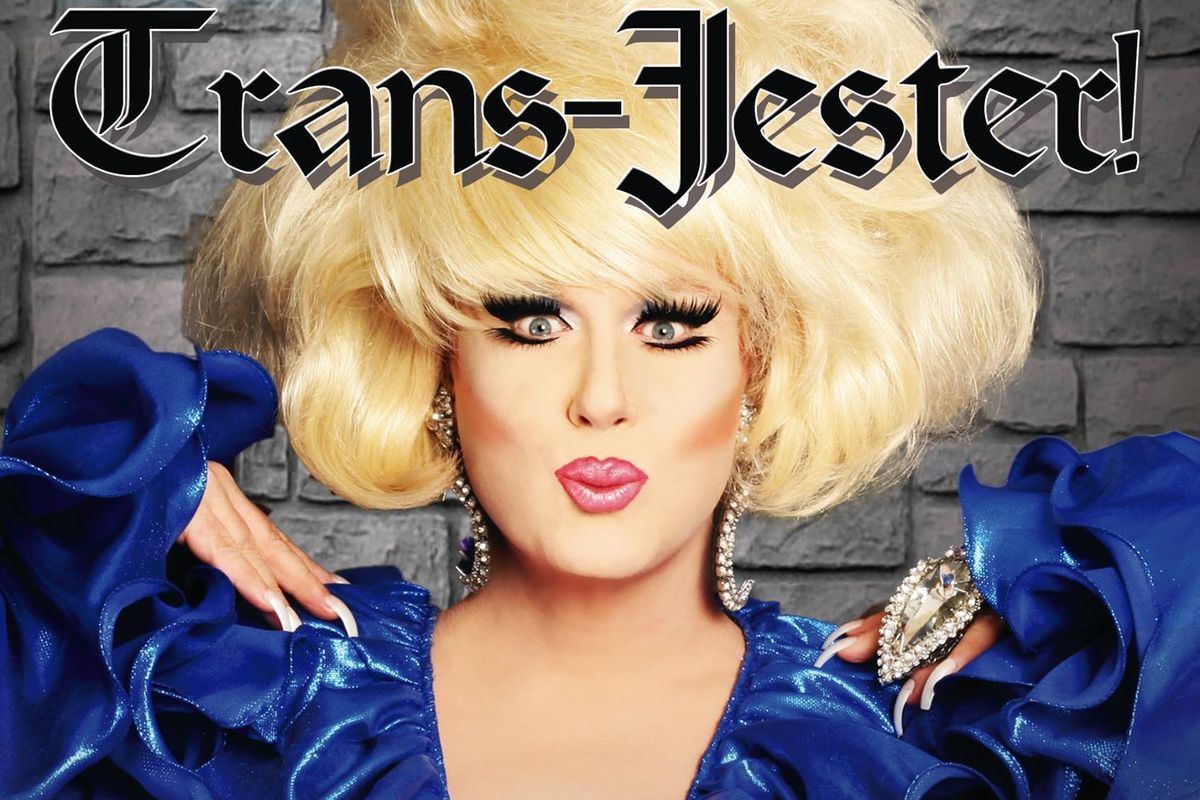 Drag legend Lady Bunny's new show "Trans-Jester" combines standup comedy with cabaret--and literally grabs PC culture by the balls. The show runs at 7PM on Mondays, Tuesdays, and Wednesdays at the Stonewall Inn in West Village, and has been extended indefinitely due to sold out crowds and rave reviews. You can expect raunchy covers of pop songs (for example, inserting the word 'asshole' into "Call Me Maybe), savage takedowns, pop-culture commentary, and the unabashed fabulousness that Lady Bunny is known for. Celebs such as Susan Sarandon, Andy Cohen, Rupert Everett, Anohni, and even a few real housewives have been spotted at the show, and many people have returned week after week. Watch the promo below, and purchase tickets here.