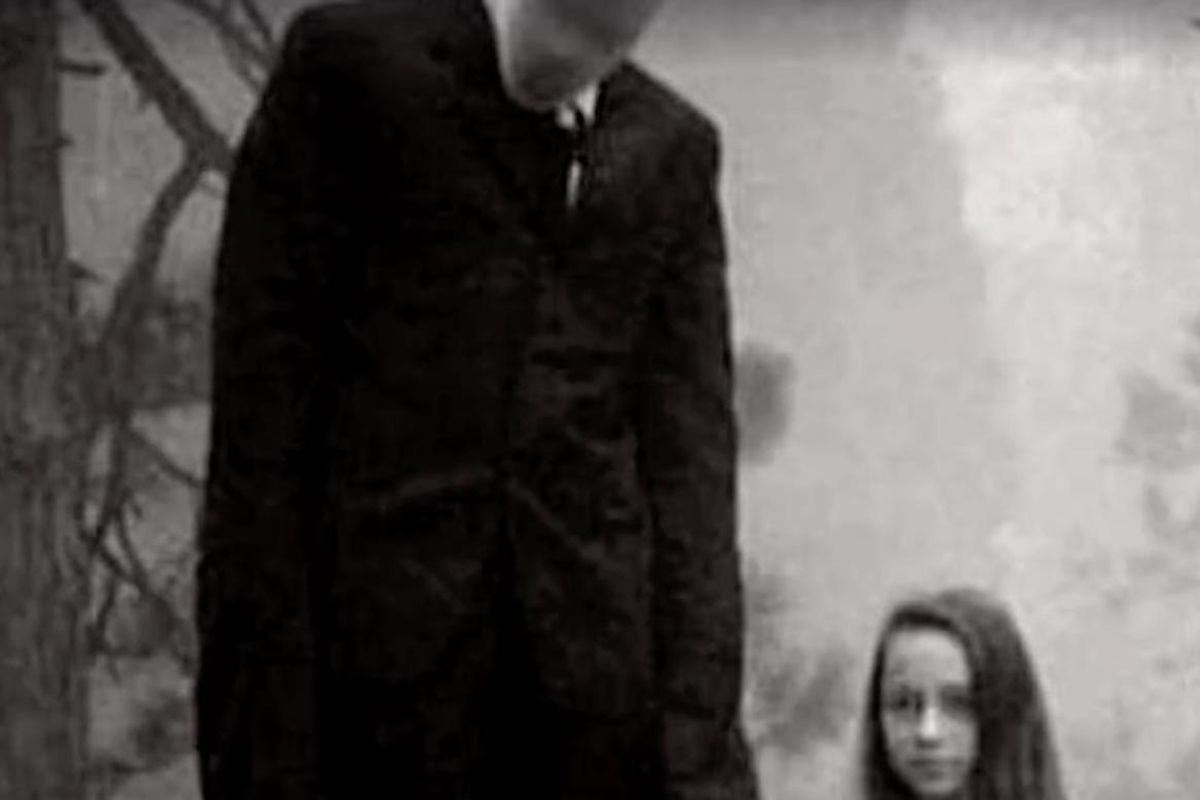 As if this week wasn't filled with enough horror, HBO has just released the trailer for their forthcoming documentary, Beware the Slender Man.

Centered on the online horror meme known as Slender Man and how he inspired two 12-year-old Wisconsin girls to stab their classmate 19 times and leave her for dead in 2014, the film is a horrifying deep dive filled with ample reenactments, original interview footage and, of course, whispery voiceovers. The film premiered earlier this year at SXSW and is set to air on HBO January 23rd, 2017. Make sure to board up your windows before then. Watch below.