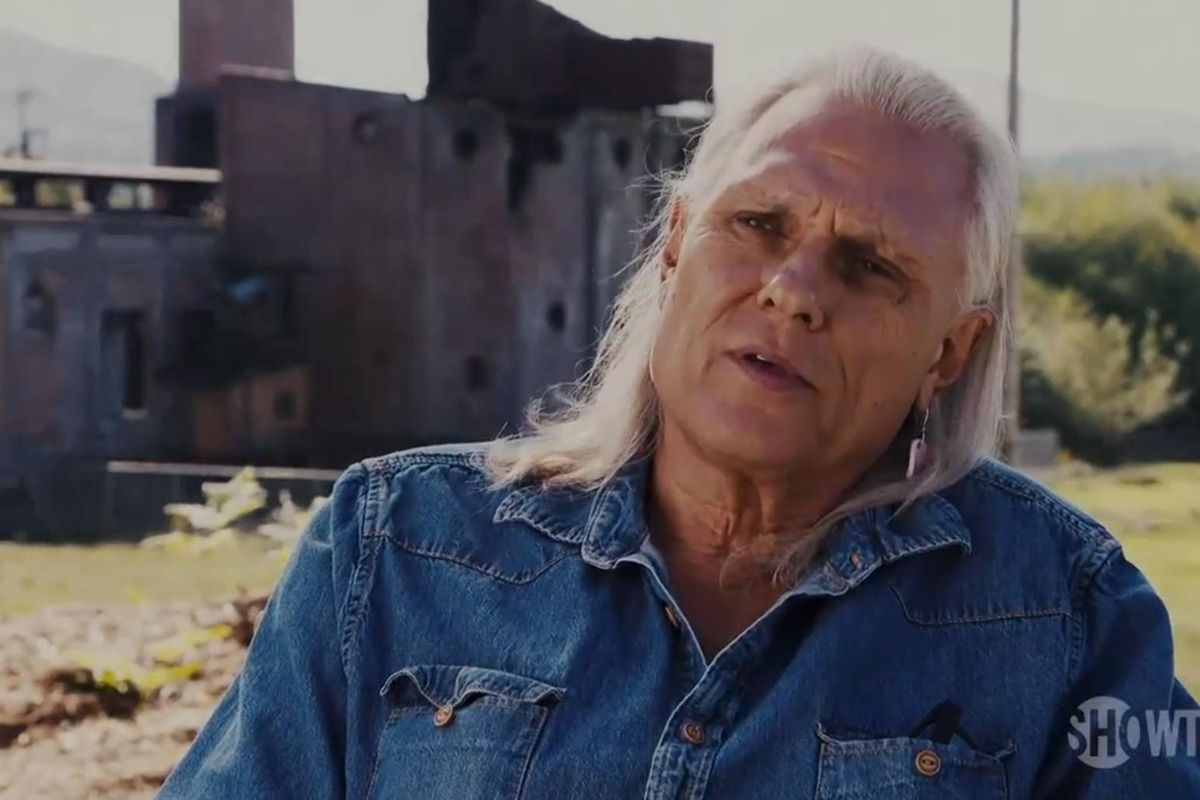 Christmas came early this year, as the first tangible evidence of Showtime's Twin Peaks revival has finally been released -- and while the actual series itself is currently slated for sometime in 2017, this newly-surfaced trailer is just enough to bolster our hopes till at least the new year.

Starring none other than Michael Horse (better known to show fans as Deputy Hawk), it's a brief clip of him speaking on "sacred places" as shots of waterfalls and pine crests roll in the background. Watch the teaser for yourself below and try not to die of anticipation.