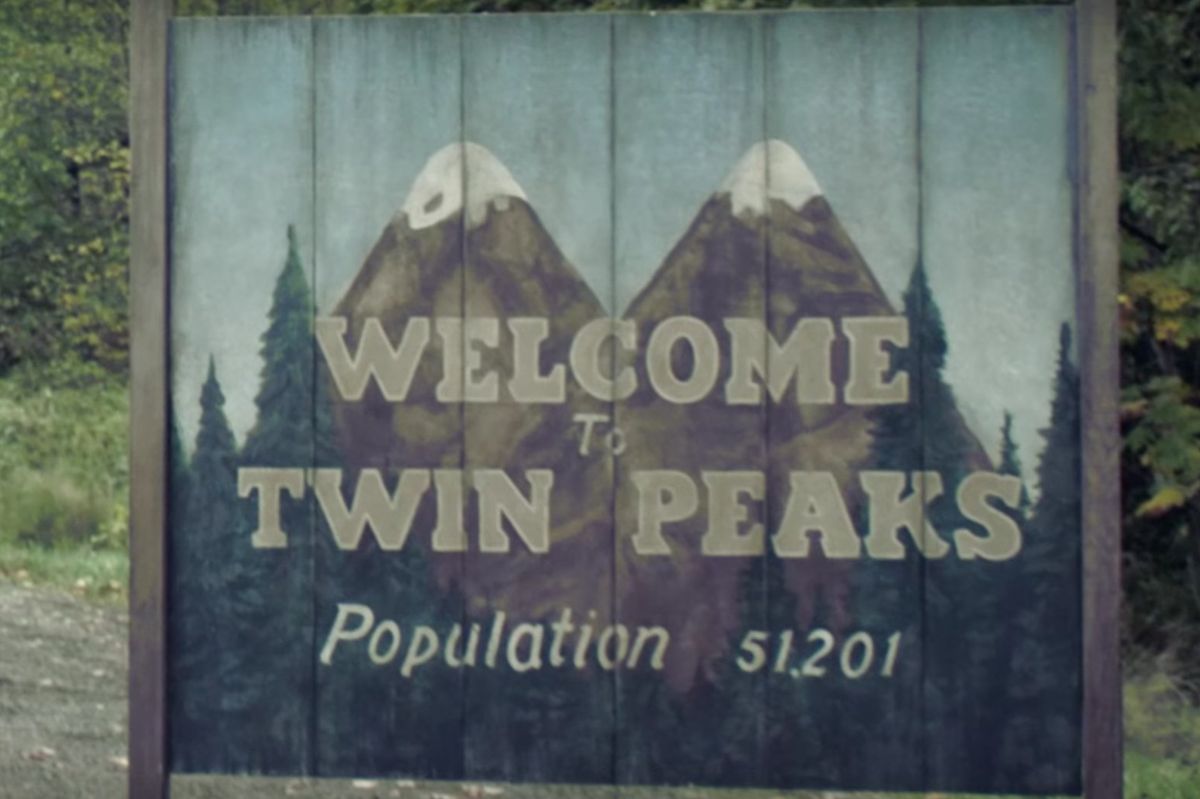 Watch the New Teaser Trailer for the "Twin Peaks" Revival

The 30-second trailer has no dialogue, just familiar music from the show as the camera pans across the roads of the iconic town. Kyle MacLachlan shows up for a second before the video cuts to the "Welcome to Twin Peaks" signs.

They're not giving us any hints with this one about what the upcoming season will be about, but we know David Lynch directed every episode in the 18-hour series and that it takes place 25 years after the murder of Lauren Palmer. Showtime execs said the revival will be a "pure heroin" version of the original.

The new season of "Twin Peaks" airs on May 21 on Showtime.

Watch the teaser below: