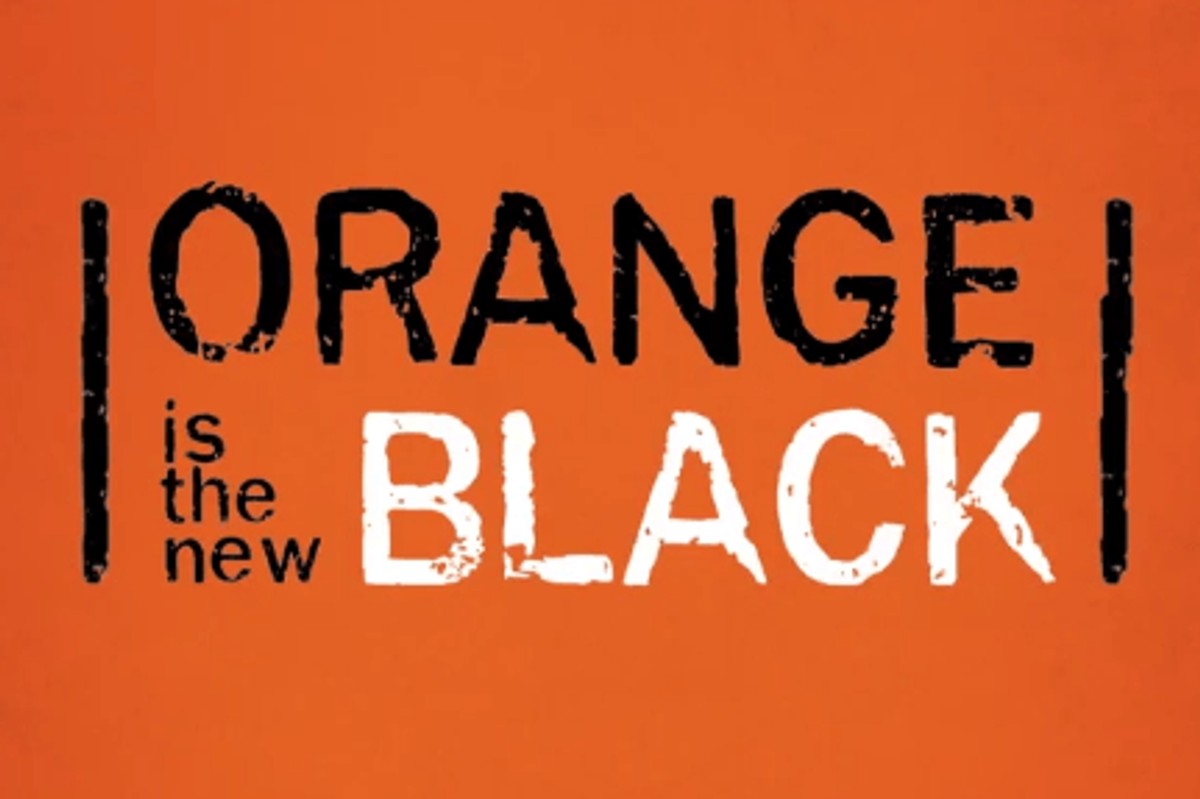 Finally, Watch the Mini Teaser for OITNB Season 5 and Rejoice

Since the season four finale of OITNB, viewers have been left in agonizing suspense and full of questions. Well, fret no Netflix bingers, closure is coming as Orange is the New Black gears up for its fifth season this June.

The Netflix original released a 15-second mini trailer that may not reveal too many answers, but the multitude of stunned reaction shots promises a season of jumpsuit-clad drama and bad bitch girl power.

Orange is the New Black season 5 will premiere June 9th, 2017