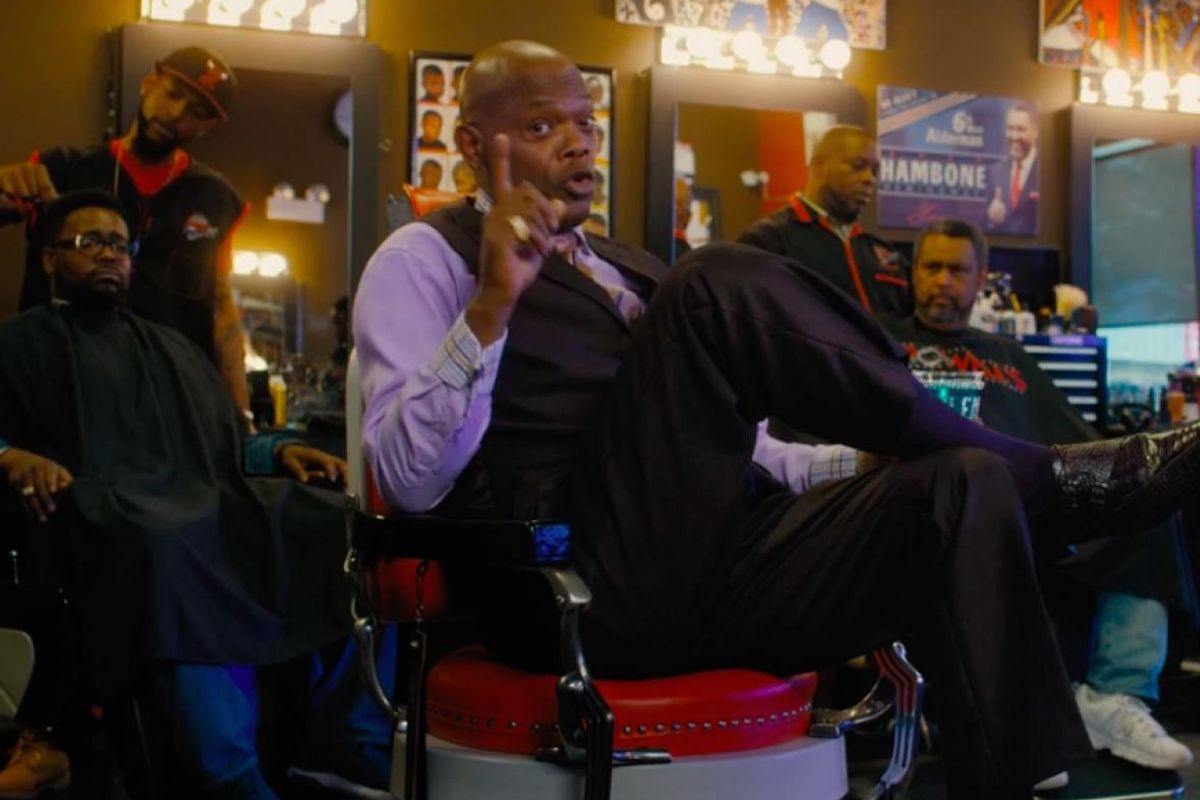 In theory, Spike Lee's Chi-raq should be a total disaster. It's a movie named after "Chiraq," a term generally used to refer to Chicago's gun violence by people who don't live in Chicago in a way that is often reductive, shrill, and downright offensive. It's based on Lysistrata, a Greek play in which women withhold sex in order to end a war, which is both an interesting basis for a movie and the possible root of hundreds of bad "men are like this!" jokes. And, uh, what was the last Spike Lee joint to which you attach fond memories? (Is it Miracle at St. Anna? Don't lie -- did you really see that movie?)


But based on the first trailer... the movie looks... really good? At the very least, it's visually snappy and fascinating, with the presence of Samuel L. Jackson as an apparent Greek chorus enlivening a cast that also includes Nick Cannon, Sasha Go Hard, and John Cusack. The locations look great, the dialogue is fun, and, best of all, it doesn't appear as overbearing as it could have been given the premise, instead giving off a heightened and absurd vibe that might allow Lee to balance comedy and seriousness. Watch the trailer below. Chi-raq hits theaters December 4.