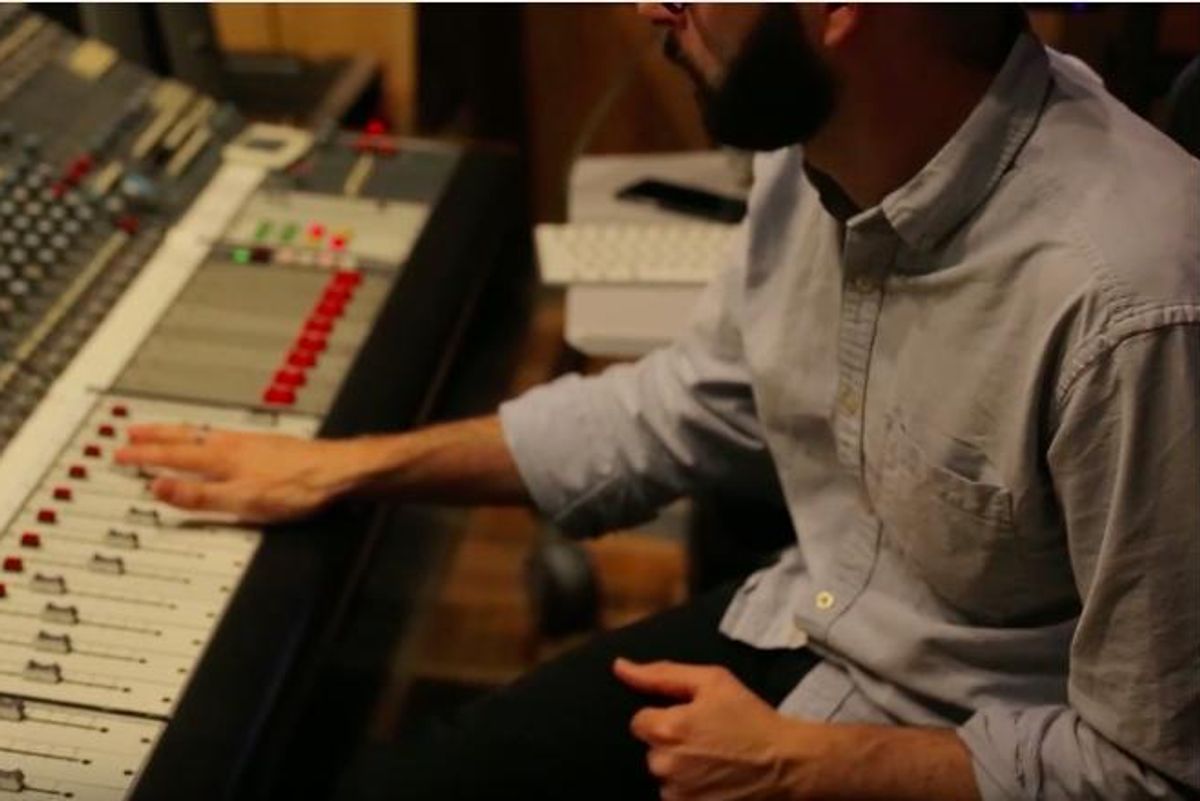 If you listen to Frank Ocean's recently released Endless, you'll notice a techno track featuring a robotic, British voice that bookends the album. The voice is that of German visual artist, photographer, producer and musician Wolfgang Tillman, and the track is 'Device Control,' one of the first songs Tillman's made in almost thirty years.

Tillman has released a video for the track that mostly appears to feature him making the song itself. The artist told Dazed, "The whole video is deliberately lo-fi, yet not trashy. It is a bit tongue-in-cheek, yet not ironic. I wanted it to be light-hearted, yet employing long standing visual interests of mine."