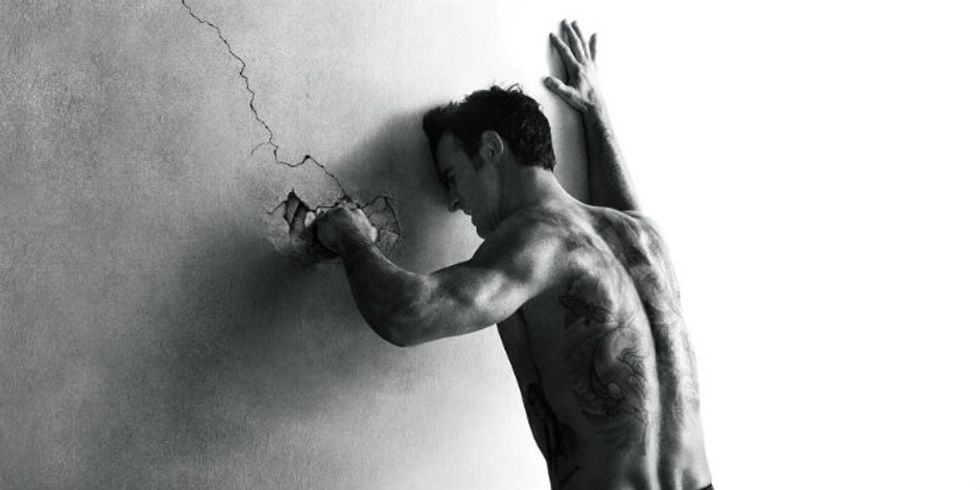 Watch The Leftovers Tease Another Season of Frustration and Failure (For the Characters, too!)

by Eric Thurm
PAPERMAG
The first season of rapturous (get it?) HBO drama The Leftovers had several moments of raw, unflinching beauty as part of its ongoing exploration of loss in the wake of a global disappearance that will never be explained -- particularly in the still-stellar pilot. Sadly, as with many other projects by executive producer Damon Lindelof, it turned out to be a house of cards, completely collapsing in its season finale as it transformed into offbeat, endless depictions of misery which only acquired a purpose under an extremely generous light.

For the second season, Lindelof and company can fully sweep the unsatisfactory conclusion of the first under the rug -- the show is moving locations entirely, in a move that means that it can choose to jettison as much of the cast as it wants. The new setting is a town in Texas that is apparently a big destination because no one was taken during the disappearance. Will that make it a holy place? A demonic one? Does anyone care? Do you want to spend 10 hours in Jarden? Start making your decision on these and other questions with the trailer below.