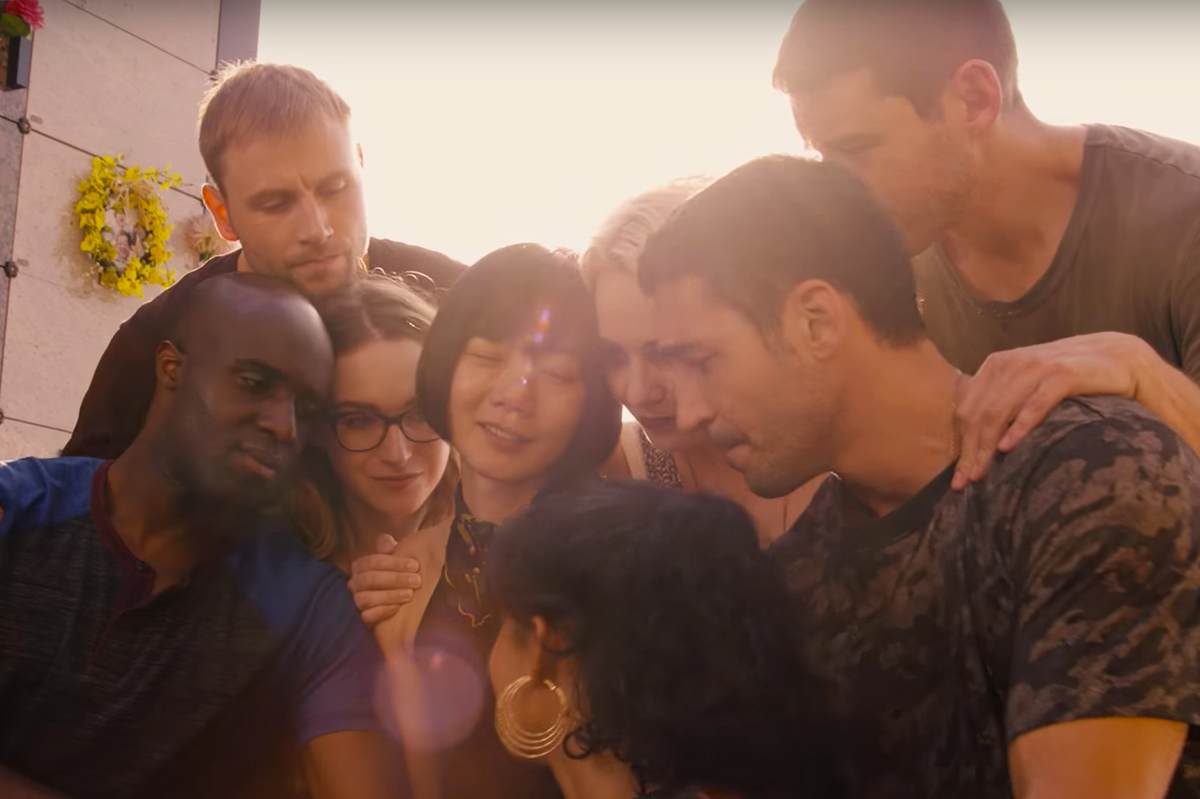 Unfortunately, after the release of the first season, many were unsure about the show's fate—prompting diehard fans to desperately scour the internet for clues about the possibility of a second season. And even when a second season was confirmed, information about its release was scarce. The best we got was a two-hour-long Christmas special that was gifted to us last December.

It looks like it might finally be time to start re-bingeing the amazing show from the beginning though because, as of today, we finally have a release date and a new trailer for the show's imminent return.

Get excited by watching the trailer below. Season two of Sense8 returns on May 5th.