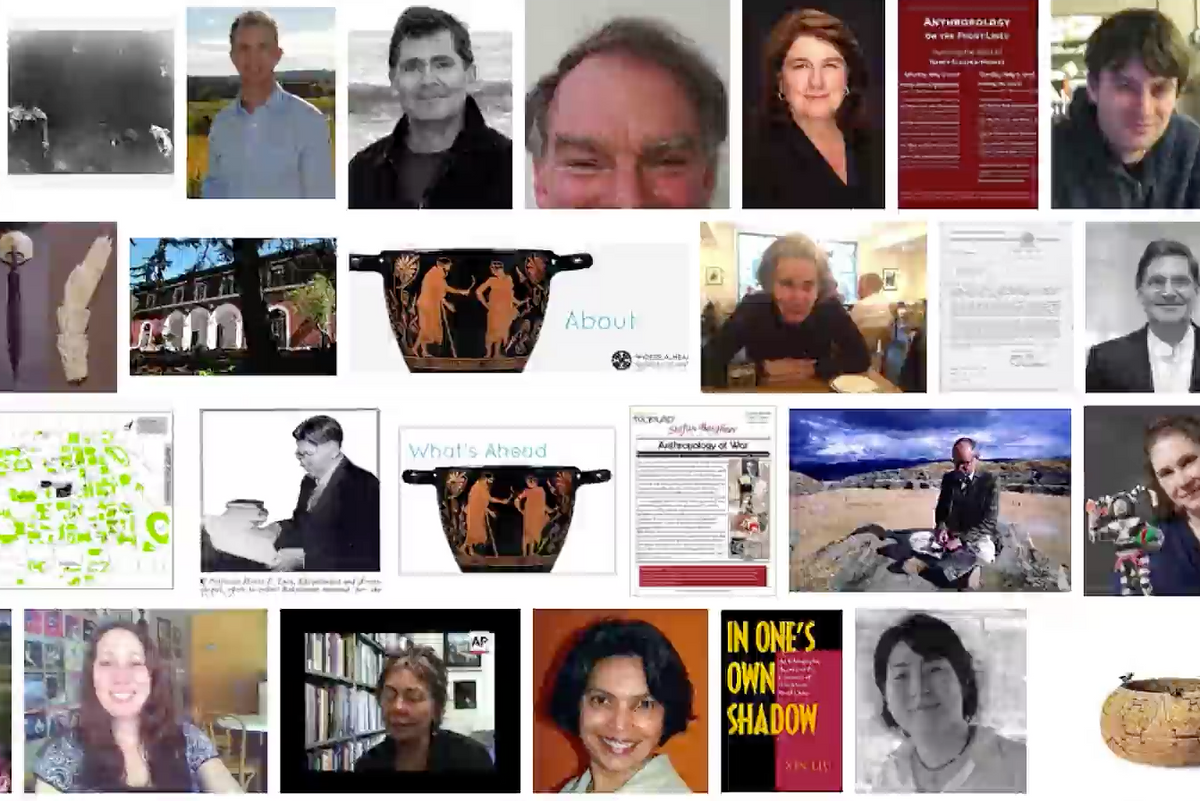 Mount Kimbie will release their third studio album Love What Breaks in September, and in the meantime they will continue to barrage us with a series of inventive and exciting visuals. After releasing the trippy video for the Jame Blake-featuring "We Go Home Together," the London duo is back to share an equally trippy accompaniment for the King Krule-featuring "Blue Train Lines."

According to Frank Lebon, a frequent visual collaborator for the band, the video is "a fictional re-creation of two anthropologists (Robert F. H. and Theadora K.) who have been called in by the authorities to study a man they seem to believe is the last of the Yahi of California. Upon stumbling into civilization in 1910, the man unknowingly became the life's work and obsession of a pair of human scientists who housed and cared for him while they studied his every move. However, the story takes a turn when the pair fall out and one of them tries to sell all his belongings on eBay. Luckily, the buyer, who goes by the name 'Frank L.', acquires all of the wild man's things, only to reinvest them back into further studies in a tale exploring the lines between student, teacher, collaborator, scientist, historian, and friend. Rest in peace Ishi."