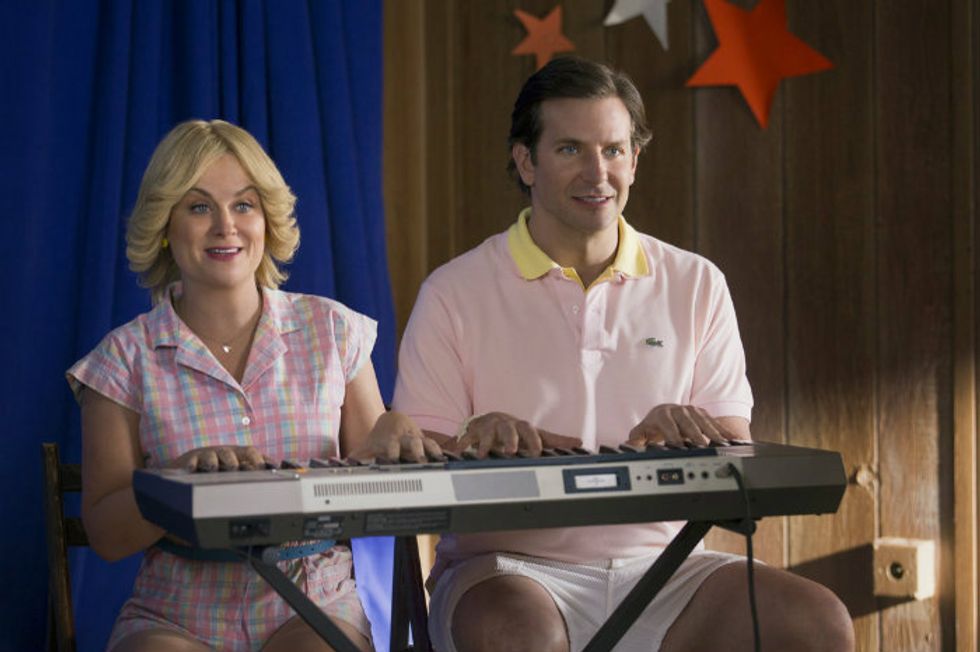 by Eric Thurm
PAPERMAG
The first look at Netflix's insane, hopefully incredible Wet Hot American Summer prequel show was structured as an old advertisement for the camp, and while it was funny, it also didn't give much of an indication of what the series would actually look like. Now, the streaming service has released a full trailer for First Day of Camp, and it is glorious. There's the standard mockery of Camp Firewood's Americana mythos, Paul Rudd on a motorcycle, and Christopher Meloni engaged in deadly combat. But the most important part of the trailer might be the introduction of several new cast members, including a WASP-y Kristen Wiig and army man Jon Hamm. There's also Jason Schwartzman, Lake Bell, Weird Al, Judah Friedlander and John Slattery playing as-yet-undertermined roles. First Day of Camp hits Netflix July 31.