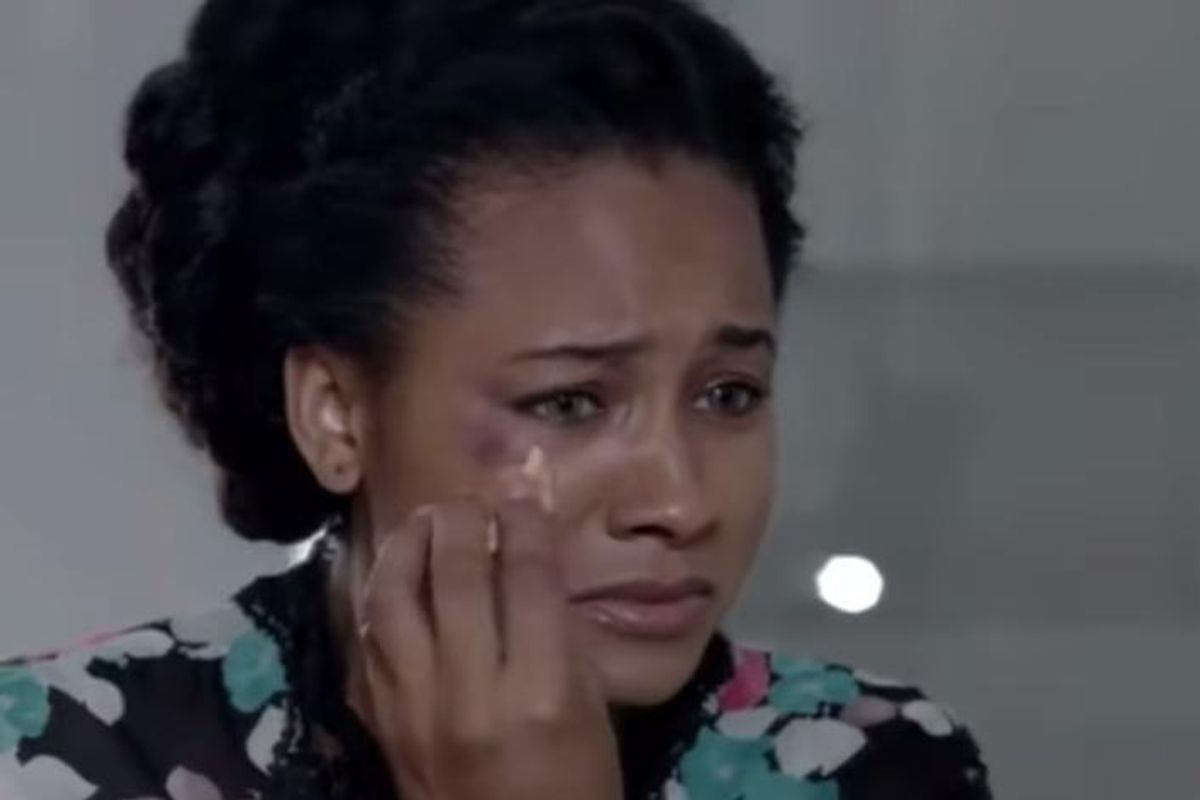 Watch the First Trailer for the Michel'le Biopic "Surviving Compton"

The trailer is here for Surviving Compton: Dre, Suge, & Michel'le, Lifetime's biopic of singer Michel'le, and it's intense. Following last year's release of Straight Outta Compton, she was an outspoken critic of the film's failure to highlight any of the women involved in the formation and success of N.W.A. and Ruthless Records.

The new teaser clip for the TV special makes it clear that it's not going to wash over any of the ugly sides of the story. The trailer shows Michel'le (played by Rhyon Nicole Brown) joining Ruthless Records and finding success--but also being menaced and threatened by Dre. It ends on a whispered, "It's your turn to be scared."