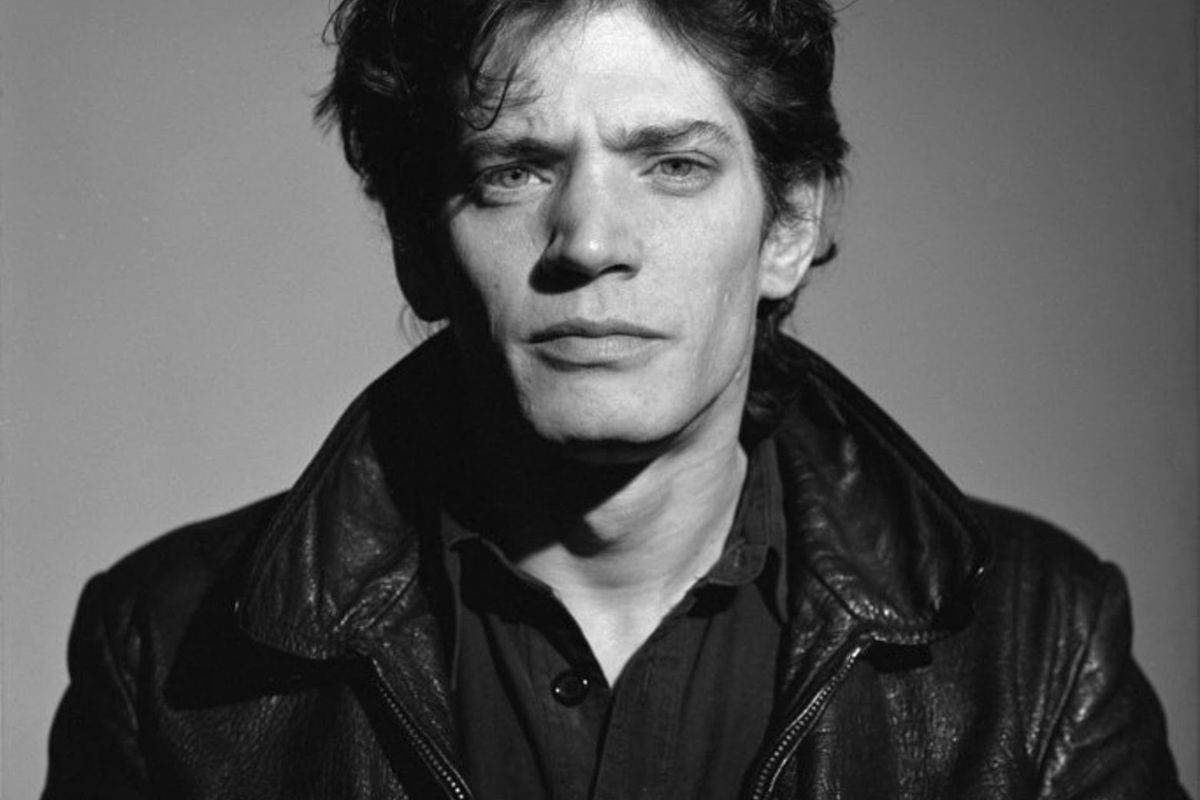 This one may not have Matt Smith or Zosia Mamet in it, but a trailer for HBO's forthcoming Robert Mapplethorpe documentary has just surfaced, and it looks to be quite the thorough investigation of his very controversial career.

The work of directors Fenton Bailey and Randy Barbato, Mapplethorpe: Look at the Pictures takes its name from Senator Jesse Helms' 1989 courtroom speech railing against his controversial Corcoran Gallery exhibit...and it's apparently almost as forceful as said impassioned tirade with ample exhibition of Mapplethorpe's most transgressive works. Bringing together archival footage, intense commentary and tons of challenging, overtly sexual shots, the film also apparently examines subjects often glossed over in stories about his life, like his troubled relationship with his family and partner Sam Wagstaff, making for one of the most comprehensive, contextualized portraits of Mapplethorpe to emerge thusfar -- and we can't wait.

Watch the trailer in its entirety below and try not to get the shivers.

Mapplethorpe: Look at the Pictures premieres April 4th on HBO.