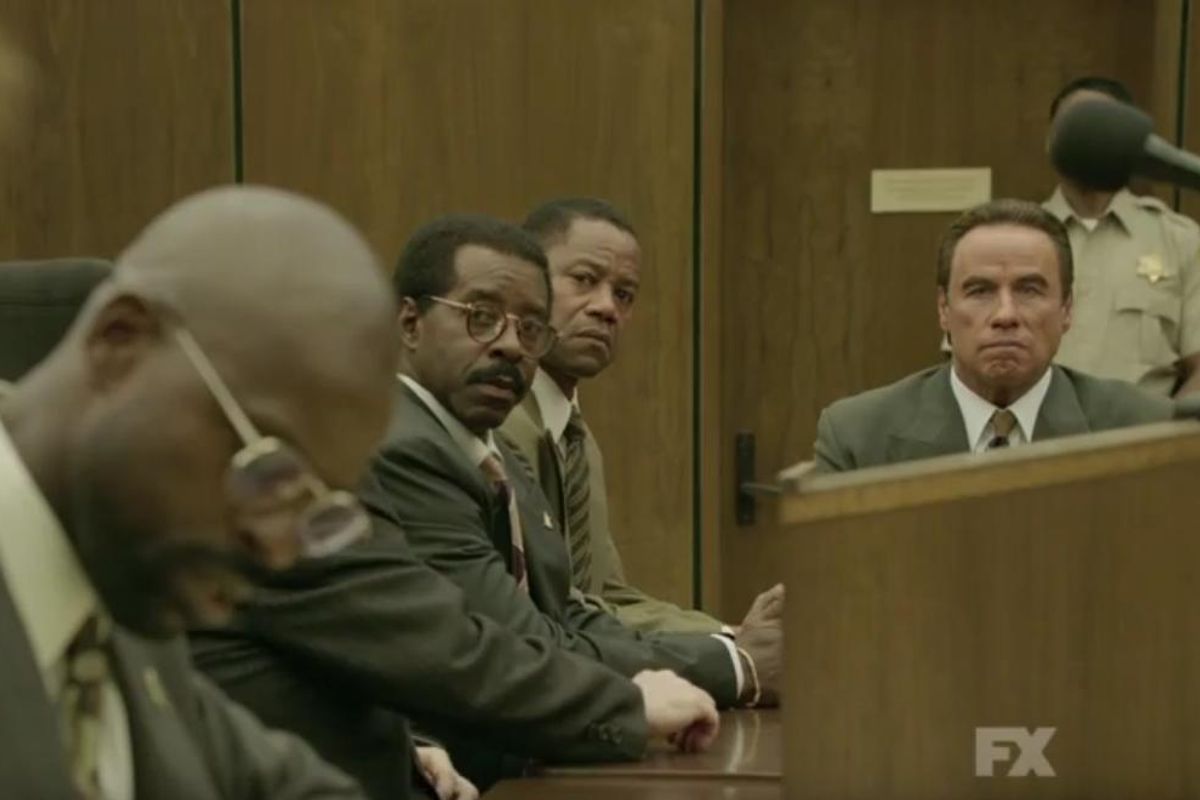 Watch the First Trailer For "American Crime Story," Based On the OJ Simpson Trial

Brace yourself: Ryan Murphy's O.J. Simpson miniseries American Crime Story: The People Vs. OJ Simpson has a full length trailer, and it's a doozy.

But now we get the full monty.


From the trailer, it's still unclear if the acting is going to be typical Murphy camp, i.e. this exchange this wonderfully corny exchange between Connie Britton (as Faye Fesnick) and Selma Blair (as Kris Jenner)...

Nevertheless, for anyone who had at least developed consciousness by 1994, the trailer will cause major nostalgia chills.