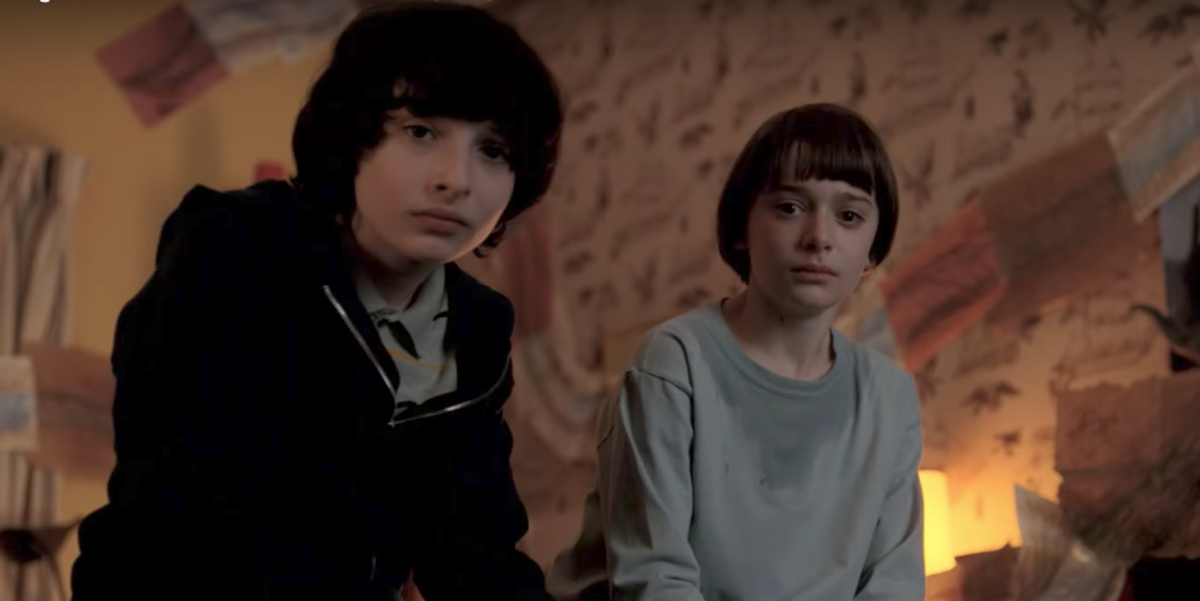 Watch the Final Trailer for Season Two of "Stranger Things"

The trailer starts with a long-haired Eleven (Millie Bobby Brown) finding the waffles that Hopper left for her hidden in the woods, and then we catch up with Will, who is still seeing things and somehow connected to the Upside Down. We also see shadows of the giant monster we've seen in past trailers before Will's friends rally to help him. Joyce, Nancy, Jonathan and Steve also all make appearances. (RIP Barb).

The creators of the show say they drew inspiration from some of the biggest sequel films of the '80s like Terminator 2 and Aliens. The season will be soundtracked once again by Texas-based synth duo S U R V I V E, and the score will be available October 20.

Catch the new trailer below: