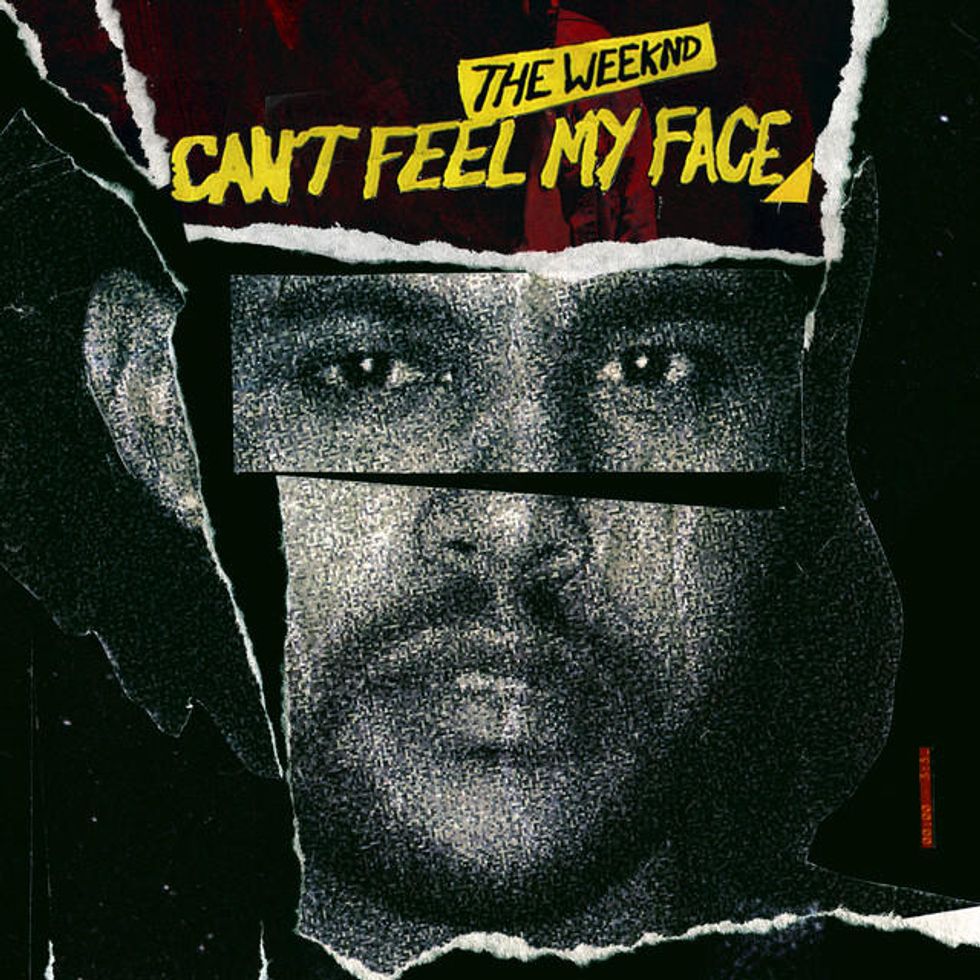 By Sandra Song
PAPERMAG
Even though The Weeknd's new video for "I Can't Feel My Face" is obviously ð��¥ð��¥ð��¥ð��¥ð��¥ we're going to try as hard as we can to not make an "it's lit" joke. Even if this particular Max Martin-produced tune is one of the best R&B-pop crossovers we've heard in a long time.
Appropriately, Abel plays a suave nightclub singer in the video who gets heckled by a lame af crowd (for being too good??) and subsequently...lit on fire? And though it's amusingly Sims-esque in its graphic imagery, dude is so slick that he just spends the last minute of the video proving that not even flames can temper his sick moves and sensual croon.
Watch the video via Apple Music below.
Fashion