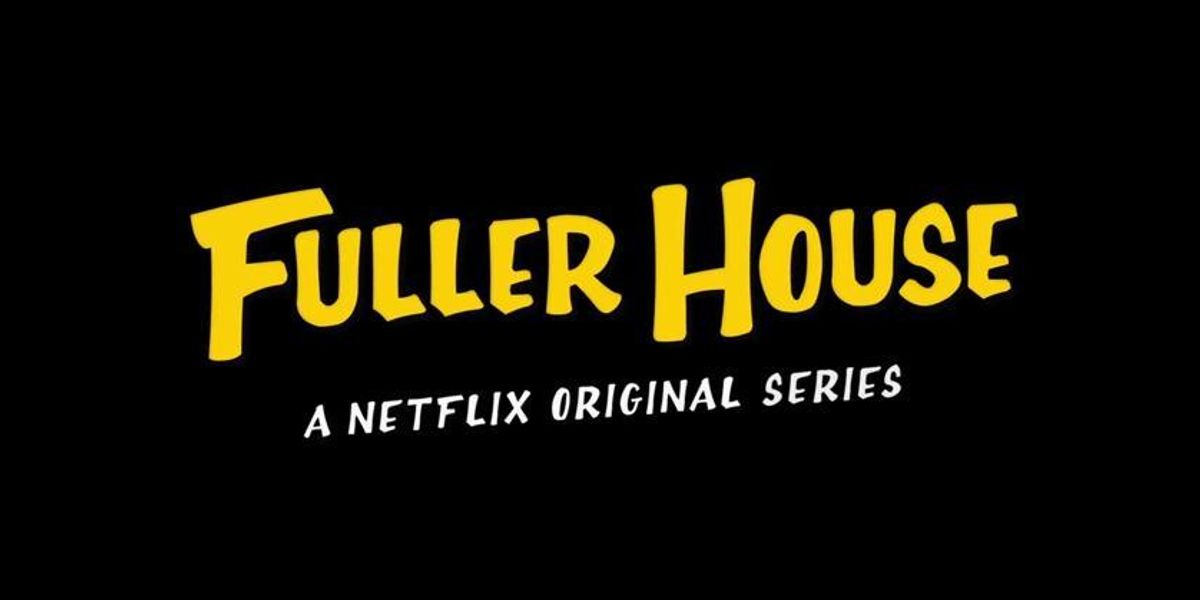 Netflix has released a teaser trailer for its Full House reboot Fuller House, and it's...well...very bad.


Accompanied by a twangy folk song, we get some sweeping shots of San Francisco--reminiscent to the original's opening.

When we finally get to the Tanner estate, it seems like nothing's really changed in over 20 years.

The furniture and decor are literally the same.

Where they had they been?! Was this house just sitting for two decades, a tomb of giggles and vaguely Christian sentiments.

I'm going to yell that on the subway tonight: "Little Tommy???? Little Tommy, is that you???"

We hear Jesse complain about one of the kids touching his hair, Joey telling that same kid to "cut.it.out."

It ends with D.J. saying "I know I should've gotten movers!" to which Kimmy Gibbler responds, "You don't need movers, Deej...you've got us!"

And then I turned to ash--the same ash as one of the cigarettes smoked at Mary Kate Olsen's wedding last month.

Watch the teaser below; Fuller House comes out February 26th.