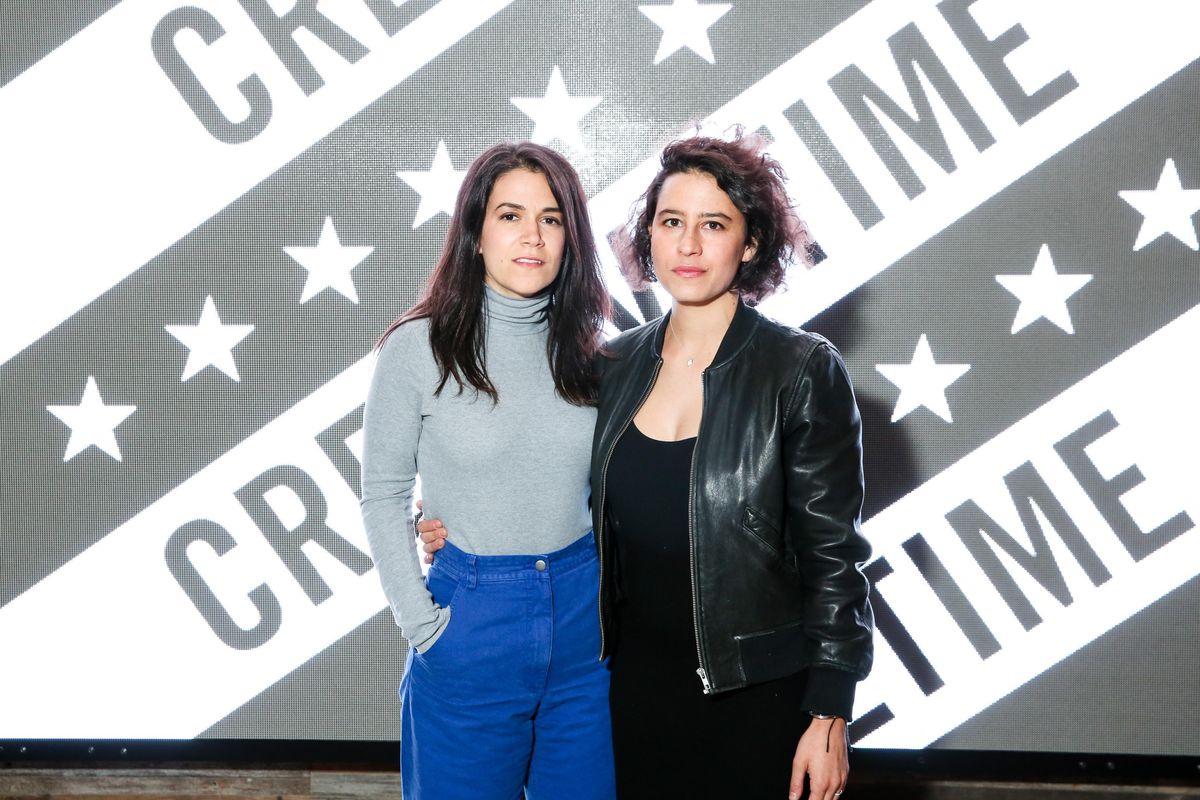 UPDATE​​: The Season 4 Trailer for Broad City Has Landed

UPDATE: Check out the new trailer for the upcoming fourth season of Broad City. Keep an eye out for guest appearances by Shania Twain and Ru Paul.

Good Morning! Trailer for the new season of #BroadCity just dropped and like @BriMalandro predicted, @RuPaul is all up and through Season 4! pic.twitter.com/NIomkjByq6
— Alicia Jasmine 🌺 (@hotlinebling) June 4, 2017

In honor of the film's 25th anniversary, the stars of "Broad City" Ilana Glazer and Abbi Jacobson led a Facebook Live re-enactment of Wayne's World for the Colossal Clusterfest festival in San Francisco.

Watch some of it here: