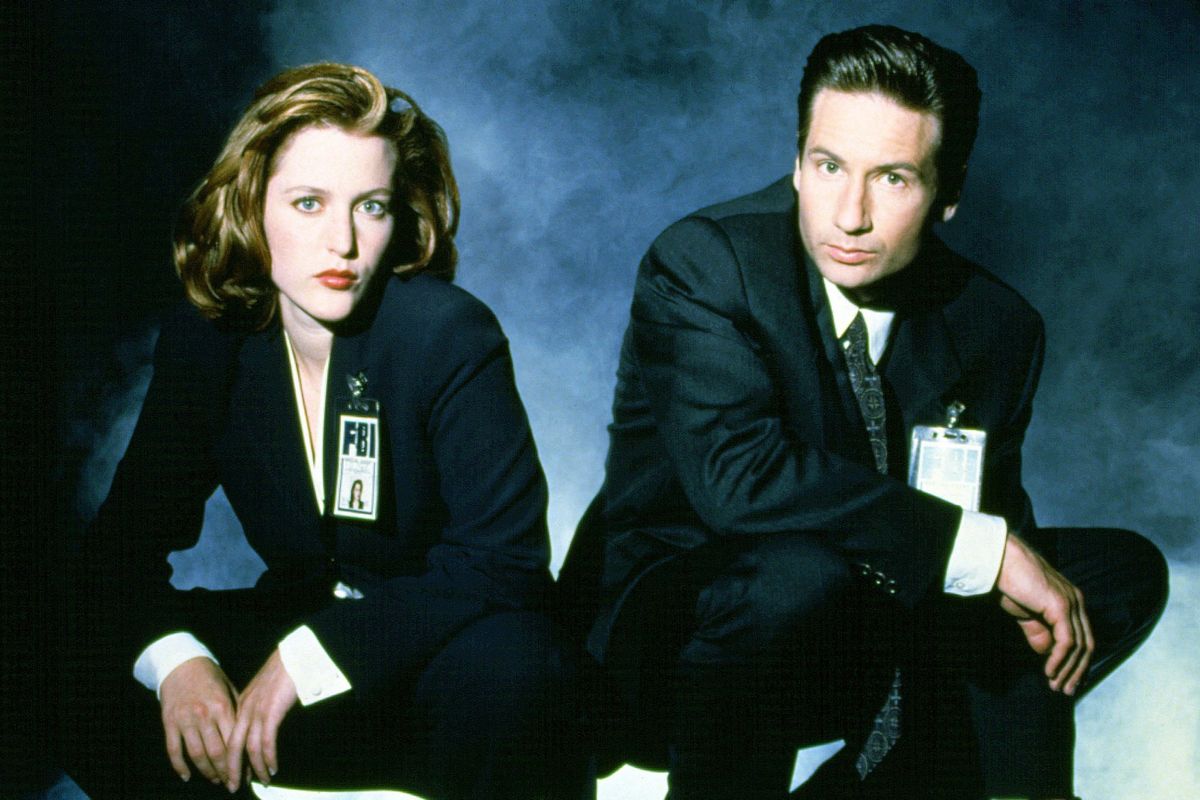 Watch The 21-Minute Preview For The X-Files Reboot

We still may be a few weeks away from the official X-Files revival series premiere, but thankfully Chris Carter & Co. have come up with a 21 minute-long preview that should satiate you till the end of January.

That's right, earlier today an extended sneak peek at the forthcoming season surfaced and it's composed of cast/crew interviews, behind-the-scenes footage and a little background info on the structure of the six-episode reboot (lots of mythology and monsters of the week, you guys!). And while we're still lowkey dying for January 24th, this is a pretty good alternative, I guess. Watch the entire thing below while you get your Scully cosplay ready.