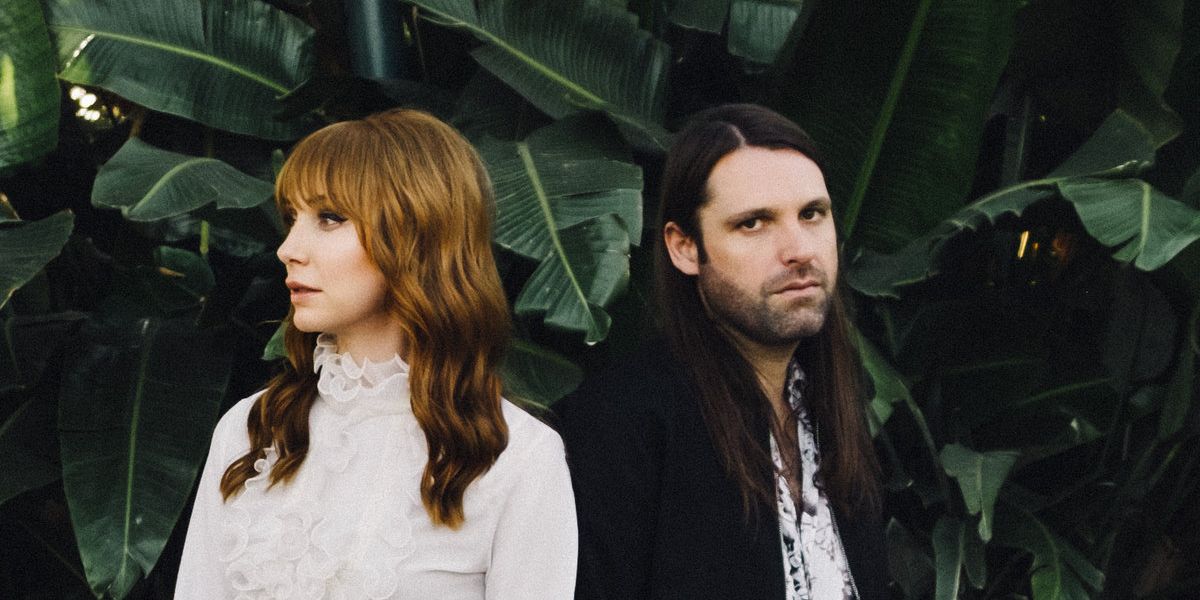 In anticipation of their upcoming album The Dream, LA duo Takashi Miyaki has shared the music video for their latest single "Girls on T.V." It was directed by none other than heartthrob and problematic fave James Franco, who took a break from his busy schedule of creating confusing art to shepherd this country-western meets Hollywood short.

Starring Black Mass's Juno Temple, the video follows her journeys among desolate neon-bathed city streets, rides on lit-up bicycles and mechanical bulls, and trips to the bodega, all while rocking a chic electric Cowboy ensemble.

Watch the video below: