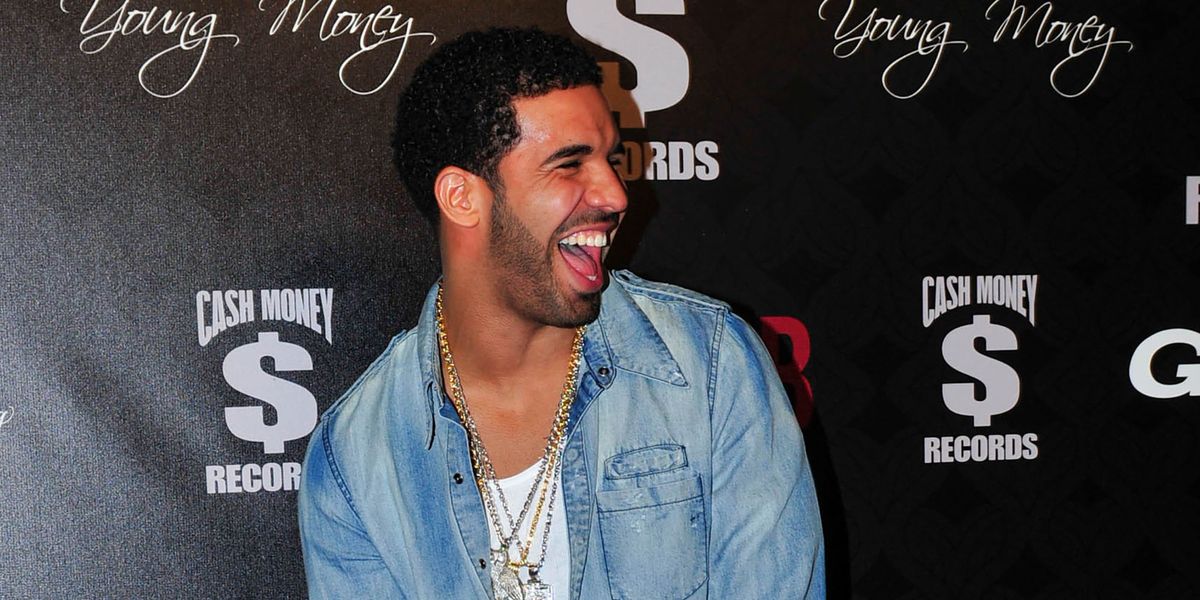 Strippers flocked to Houston last night to audition for Drake and Jas Prince's Super Bowl week pop-up strip club which Drake swears "it's not about no strip club shit."

The duo have aptly named the club 'The Ballet' – perhaps referencing "Canadian ballet" which is slang for strip club. Then again probably not because "it's not about no strip club shit".

Strip club or no, one lucky TMZ cameraman hit the jackpot and spent his Tuesday evening filming auditionees twerking for the camera while he played music on his iPhone and eating ice cream courtesy of Jas Prince at the end.

When TMZ asked Jas if Drake intends to return from his Boy Meets World European tour for the club's opening, Jas replied: "it's a surprise. You never know with the boy."

It's a wonderful life.