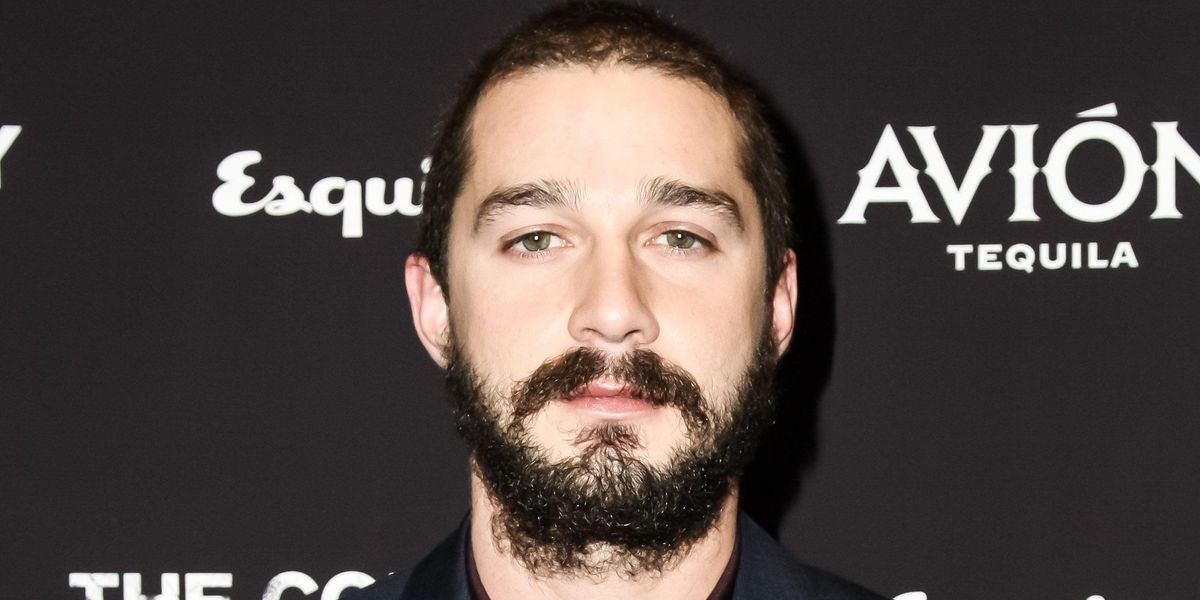 TMZ is reporting that the two tied the knot earlier this afternoon in Las Vegas's infamous Viva Las Vegas chapel, which offers themed weddings à la Elvis, Alice Cooper and "gladiator." Even crazier? He obviously livestreamed it via the gossip site -- which you can watch below.